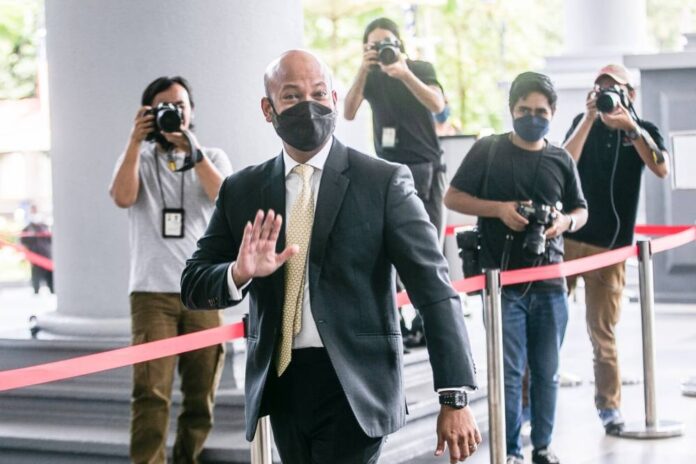 Lavinia Kumaraendran, representing Mohd Irwan, when contacted by reporters today said this after the case had been called for case management before Judicial Commissioner Roz Mawar Rozain.

“Therefore, the case management date is fixed for September 27 and the hearing of Mohd Irwan and Arul Kanda’s application to cancel the 1MDB suit on October 19, has been vacated,” said the lawyer.

The application to quash the suit was supposed to be heard before JC Roz Mawar who replaces Judge Datuk Amarjeet Singh who has been transferred to the High Court appellate and special powers division here.

It is understood that Roz Mawar, before being appointed as JC, held the position of deputy director of prosecution and civil enforcement of the Securities Commission Malaysia and the SC was one of those involved in the 1MDB investigation.

1MDB also claimed that the two defendants committed breach of trust and conspiracy by embezzling US$3.5 billion of 1MDB money paid to Aabar Investments and US$1.265 billion paid to International Petroleum Investment Company (IPIC) on May 9, 2017.

According to 1MDB, Mohd Irwan also conspired with Arul Kanda to cause the company to execute the Employment Agreement Extension and make payments amounting to RM2,905,200 to Arul Kanda in accordance with the agreement, without regard to the interests of 1MDB, thus causing the company to suffer losses.