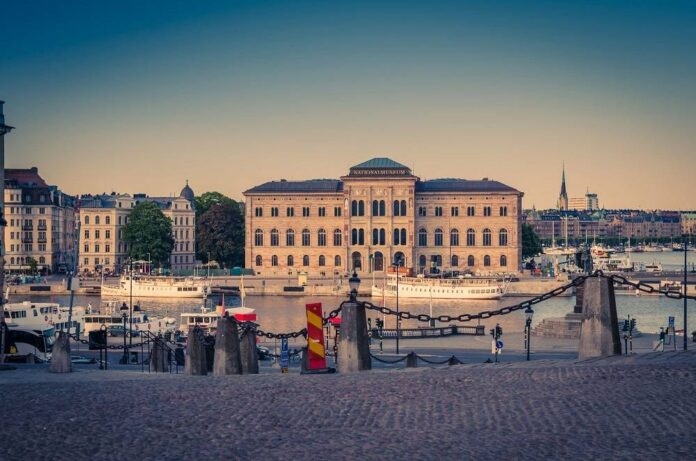 The Moderna Museet and the Nationalmuseum are among the museums whose permanent collections will no longer be free to visit. — ETX Studio

PARIS, Nov 15 — At a time when the operating expenses of cultural institutions are skyrocketing, free admission to museums and cultural heritage sites is up for debate. This is the case in Sweden, where some of the country’s largest museums are reviewing their admissions policies.

Ulf Kristersson’s government has also announced that it will no longer provide the necessary subsidies for the country’s free museums policy, according to the daily Dagens Nyheter. However, children and young people under the age of 19 will still be able to visit Swedish cultural institutions free of charge.

The Moderna Museet, Stockholm’s museum of modern art, and the Nationalmuseum, also in the Swedish capital, are among the museums whose permanent collections will become fee-paying by the end of the year, according to Artnews. Until now, any art lover could discover the works of Sigrid Hjert?n, Kasimir Malevitch, Louise Bourgeois, Paul C?zanne and Joan Mir? free of charge. This was a real boon for the millions of foreign tourists who visit Sweden every year.

However, the Swedish Culture Minister, Parisa Liljestrand, highlights a different side of the story: “On the one hand, we find that it is mainly regular museum visitors and foreign tourists who have benefited, and on the other hand, we find that the reform has been underfunded from the start, which has undermined the ability of museums to create quality exhibitions,” she told Dagens Nyheter.

To pay or not to pay, that is the question

But not everyone in Sweden sees it that way. Gunnar Ardelius, secretary general of the Swedish Museums Association, fears the consequences of this change in policy on the economy of the country’s cultural institutions, already weakened by inflation and the energy crisis. “Change costs money. Museums will have to set up new entry barriers, new visitor systems, and museums will have to bear this cost on their own,” he told the Swedish daily newspaper.

Debates about museum entrance fees have been growing around the world in recent years. In the United States, it has been four years since the Metropolitan Museum imposed an admission fee on non-residents of New York State. Until 2018, each visitor paid whatever they wanted, even if the suggested price was US$25. In Bordeaux, France, an initiative designed that would see students from outside the area charged admission fees to the city’s museums caused controversy last summer.

However, major international museums such as the National Gallery in London continue to offer free access to their permanent collections without cutting into their budgets. The city of San Francisco, on the other hand, is preparing to test free admission to 21 of its museums on December 3 and 4. This initiative, called the San Francisco Museum Weekend, was made possible by the generosity of an anonymous donor. According to the San Francisco Chronicle, the benefactor made an undisclosed donation to the city so that art lovers could visit the Museum of Craft and Design, the Institute of Contemporary Art San Francisco and the SFMOMA for free for one weekend. — ETX Studio

Orthosomnia, or how the search for perfect sleep can lead to insomnia