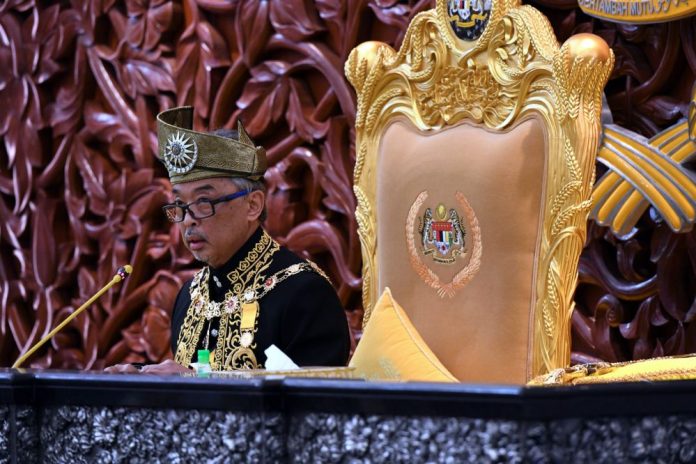 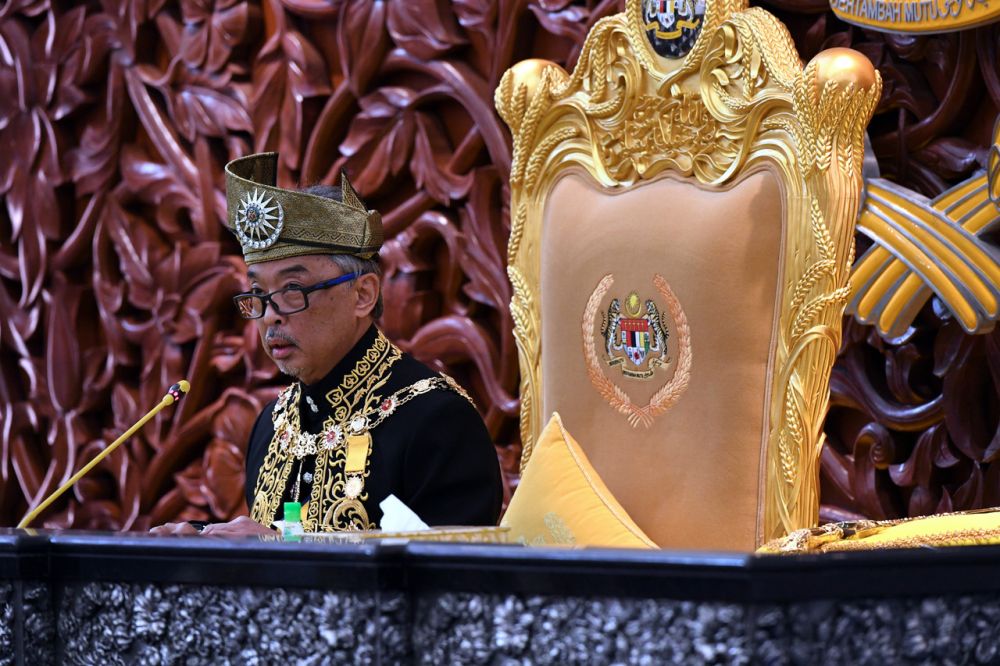 In the statement, Yang di-Pertuan Agong Al-Sultan Abdullah Ri’ayatuddin Al-Mustafa Billah Shah said Budget 2021 was crucial for the government and authorities, in particular frontliners to allow continued efforts to be made to curb the threat of Covid-19. Bernama Photo

Comptroller of the Royal Household Datuk Ahmad Fadil Shamsuddin said the Agong also welcomed the support given to Budget 2021, which would safeguard the wellbeing of Malaysians and economic recovery amid the ongoing Covid-19 pandemic.

“The Agong also expressed his gratitude to federal lawmakers who have upheld His Majesty’s decree on October 28 for the sake of the welfare of the people and the wellness of the nation,” Ahmad Fadil said in a statement.

Earlier today, Perikatan Nasional’s (PN) inaugural Budget 2021 passed the policy stage in the Dewan Rakyat with a voice vote after fewer than the 15 lawmakers needed to force bloc-voting rose to make their rejection known.

In the statement, the Agong said Budget 2021 was crucial for the government and authorities, in particular frontliners to allow continued efforts to be made to curb the threat of Covid-19.

“As Head of State, His Majesty has great respect for every political party registered in this country.

“His Majesty also appreciates the role of the trust entrusted to the Members of the Lower House in safeguarding the welfare of the people,” the statement added.

Budget 2021’s passage through the crucial first stage effectively ends over a month of speculation over its fate since Finance Minister Datuk Seri Tengku Zafrul Tengku Aziz tabled it on November 6.

Up until today, both government and Opposition lawmakers had expressed their rejection of the Budget in its current form, including several who purported that they would vote it down. — MalayMail