HomeNewsAgong says Maradona is his all-time favourite football player and will be...
News 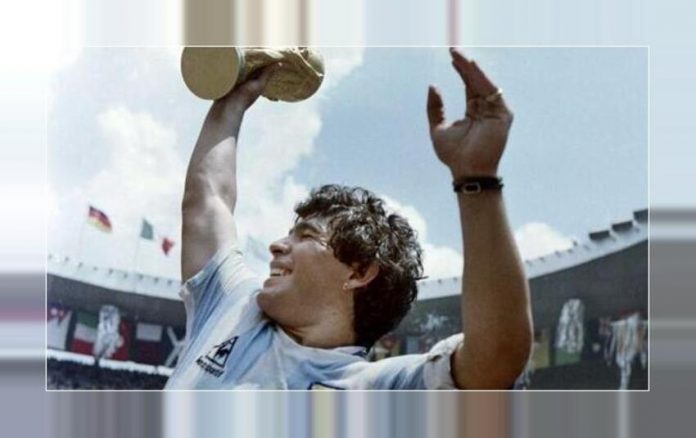 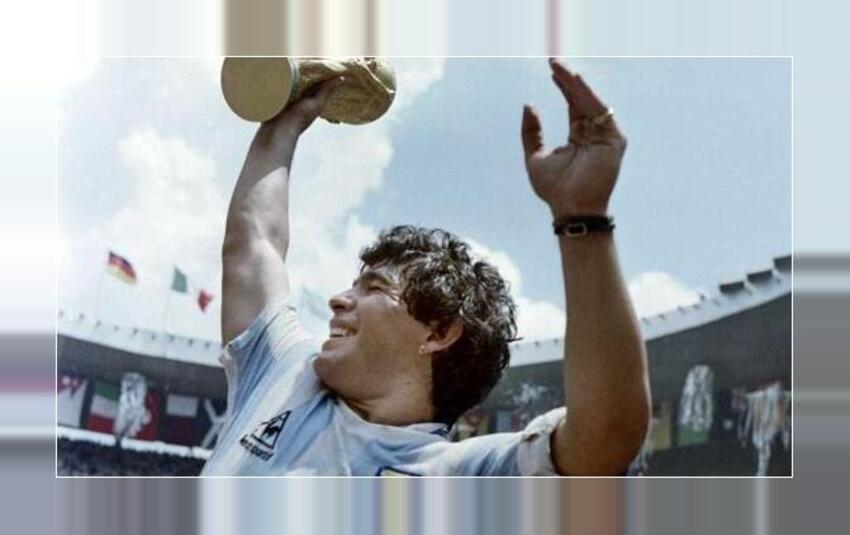 According to a statement uploaded on the Istana Negara Facebook page, His Majesty also expressed sympathies to the family, loved ones, fans and to the people of Argentina on the loss of a beloved and cherished son.

“His Majesty last met the talented footballer in Zurich during the Best FIFA Football Awards in 2017 and was struck by his charisma, fun-loving personality, and sense of humour,” read the statement.

The statement also said His Majesty’s own love of football and involvement in the beautiful game, in Malaysia and globally, found common ground with Maradona and they spoke at length over their mutual love for the sport.

“This encounter is a treasured memory of His Majesty and Diego Maradona will always remain as His Majesty’s all-time favourite football player and will be deeply missed.

“Maradona, as he was affectionally known by fans around the world, was widely regarded as one of the greatest footballers of all time and was the inspirational skipper behind Argentina’s 1986 World Cup success.

“He was also a celebrated figure at Boca Juniors, Barcelona and Italian club Napoli, whom he led to two Serie A titles in the late 1980s,” the statement added.

Al-Sultan Abdullah paid tribute to the football legend, who died at the age of 60, describing him as a man gifted by sheer talent and a visionary on the field, and who left behind a spellbinding legacy that will be remembered by future generations all over the world. — BERNAMA


The post Agong says Maradona is his all-time favourite football player and will be deeply missed appeared first on Borneo Post Online.