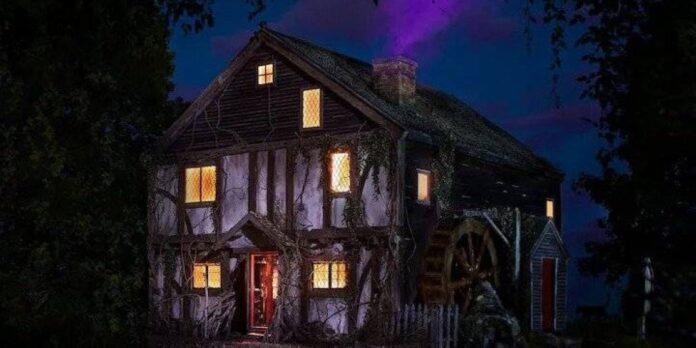 The online marketplace focused on short-term homestays and experiences is offering a thematic one-night stay to bring to life the Sanderson sisters’ creepy cottage from the Disney film.

The booking opens on October 13 at 1am Malaysia time for the one-night stay at the witchy cottage located in Massachusetts.

Based on the Airbnb listing, the exclusive stay costs RM144 for the entire cottage that comes with two bedrooms, two beds and a half-bathroom.

Whoever manages to book the listing first will head to the cottage with a plus one on October 20 for an eerie stay.

The special offer comes just in time for the highly anticipated release of Hocus Pocus 2, 29 years after its predecessor first came out.

Hocus Pocus tells of three witch sisters who were executed in Salem in 1693 and returned to create havoc 300 years later on Halloween.

Now, almost after 30 years, the sequel will revolve around an aspiring witch named Becca, who accidentally brings the Sanderson sisters back to modern-day Salem and must figure out how to stop the child-hungry witches from causing chaos.