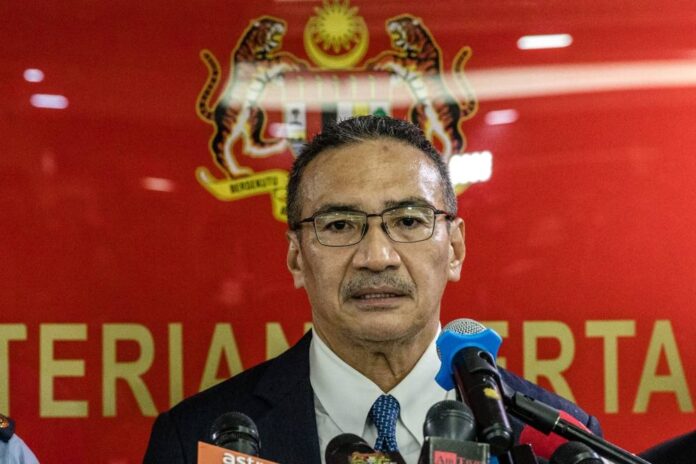 “I ask everyone not to look back again, do not get caught up in the issues that are brought up seasonally more and more now that the election is near.

“At this time, all kinds of things will be brought up, I have no problem to answer (on the issue), even if we are innocent sometimes. If we are guilty, we have to be accountable.

“But this is a political landscape that is familiar not only to our country but also to the world. And in a depressed economic situation, we see how we can ensure that we are able to give a proper defence to our family and the brothers and sisters who are part of the Mindef family,” he said during the launching of Defence Ministry’s (Mindef) “Fly the Jalur Gemilang” campaign and Armed Forces Fund Board’s (LTAT) 50th golden jubilee celebration at Wisma Pertahanan here.

He also mentioned that he has brought to the Cabinet members today on setting up a royal commission of inquiry (RCI) to address the alleged irregularities in the procurement of six LCS by Boustead Naval Shipyard Sdn Bhd (BNS).

Hishammuddin said that he cannot reveal what was discussed during the Cabinet meeting but he confirmed that setting up RCI is still in the pipeline.

“Everyone knows the Agong is abroad now and what is being discussed may be discussed again in the near future. When we have a clear conclusion and stance we will present it to the King to get His Majesty’s opinion.

“The answering process will continue on various platforms. And the decision for RCI also let it go through the process…my job is only to bring it to the Cabinet and we are still in discussion,” he said when asked about RCI establishment.

When asked whether there will be more fund injections by the government, Hishammuddin said that there is a possibility but that depends on whether the first LCS ship will be delivered on time.

“Maybe, but for me, prove that we can finish the first ship.

“So if we can’t prepare the first ship, there’s no point in thinking about additional funds,” he added.

Yesterday, Hishammuddin vowed to Dewan Negara that he would convey to the Cabinet the Senate’s motion that a royal commission of inquiry (RCI) be formed to probe the alleged misappropriation of funds in the LCS project under BNS.

The move comes after most Dewan Negara members unexpectedly backed the motion that was filed by Senator Lim Hui Ying of DAP, who called for the commission to be formed given the issue has become a major scandal on a scale that critics have likened to the 1MDB fiasco.

Also yesterday, former Boustead Heavy Industries Corp Bhd managing director and former admiral of the Navy Tan Sri Ahmad Ramli Mohd Nor claimed trial to abusing his position by offering contracts for the RM9.13 billion procurement of littoral combat ships, the first top-ranked person to be charged in relation to the scandal.