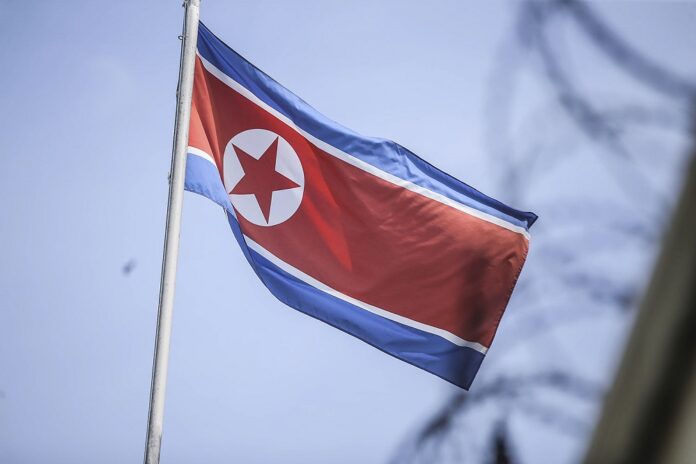 On March 8 this year, Mun Chol Myong filed the OS by naming the public prosecutor, Home Minister, Home Ministry (KDN), the government of Malaysia and the US government respectively as the first to fifth defendants. — Picture by Hari Anggara

Nicholas submitted that the plaintiff’s fundamental rights have been breached and he was wrongfully extradited without compliance with the laws of this country as enshrined in the Federal Constitution.

“The plaintiff submits that the OS deserves to be heard and decided on its merits, and dealing with it through a summary process would render his guaranteed right under Article 5 and 8 of the Federal Constitution out rightly denied,” he said.

He pointed out that in the event this court allows the defendant’s application to strike out the OS, the plaintiff will be heavily prejudiced as his rights under the Federal Constitution would have been stripped without any avenue to remedy the injustice.

Ahmad Hanir argued that the legal action brought by the plaintiff has become academic after he was extradited to the US on March 17, 2021 and therefore sought for the OS to be struck out.

On March 8 this year, Mun filed the OS by naming the public prosecutor, Home Minister, Home Ministry (KDN), the government of Malaysia and the US government respectively as the first to fifth defendants.

Mun applied for a declaration that Section 4 and Section 20 of the Extradition Act 1992 were unconstitutional, void and invalid and of no effect as they were contrary to the Federal Constitution as well as the 8th and 14th Amendments of the United States Constitution.

He also sought an injunction to restrain the US government from taking action through the Home Minister of Malaysia, KDN and the government of Malaysia through an Extradition Agreement between the two countries signed on August 3, 1995.

On May 13, 2019, the prosecution applied to the Magistrates’ Court here for a warrant of temporary arrest on Mun which was allowed on the same day.

On June 10, 2019, the United States submitted an official application through diplomatic channels to the Malaysian government for Mun to be extradited.

In the extradition application, it was stated that Mun was a fugitive criminal who was required to attend trial in the US following an arrest warrant issued to him on charges of money laundering conspiracy. — Bernama