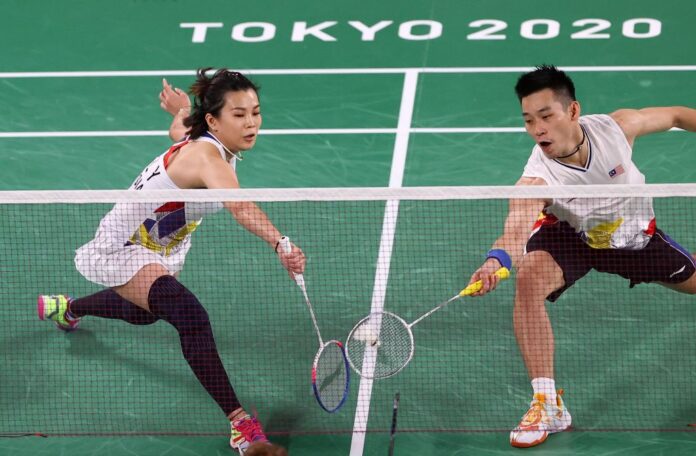 The 2016 Rio Olympic silver medallists edged Dhruv Kapila-N.Reddy Sikki of India 21-19, 21-19 in the opening round at the Pierre de Coubertin Stadium, Paris.

The fifth-seeded pair, who faced a shock elimination in the hands of Chang Tak Ching-Ng Wing Yung at Odense last week, however, missed the chance for a revenge match against the Hong Kong shuttlers Tak Ching-Wing Yung who lost 21-15, 17-21, 18-21 to Japan’s Yuki Kaneko-Misaki Matsutomo in another match.

Peng Soon-Liu Ying will now face the Japanese pair in the round of 16.

The seventh-seeded pair will now challenge England’s Callum Hemming-Steven Stallwood in the second round.

Other results (Note: Malaysians unless stated)