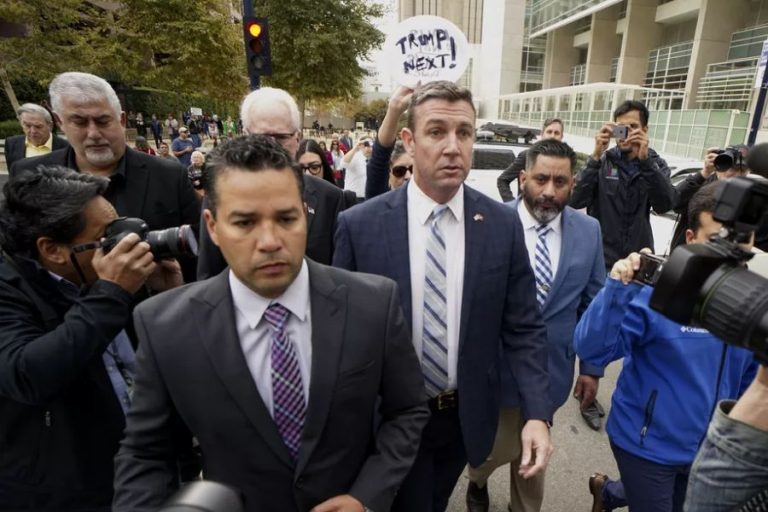 Remember back at the end of last year, when news broke that a (now former) US Congressman used approximately US$1500 (~RM6090) of his campaign funds to purchase Steam games? Well, that man just so happens to be one of the convicted people to receive a pardon from Donald Trump.

Duncan Hunter, who is a member of the US Republican Party, was found guilty by the US Court, along with his wife in 2018, after they were discovered to have “knowingly and willfully” diverting more than US$150000 (~RM609000) in campaign funds. IN order to fuel his family’s lavish lifestyle from 2010 through 2016. Of that amount, Hunter reportedly purchased US$1302 (~RM5286) worth of Steam games in 2016.

Other purchases made with those siphoned funds included fast food, new clothes, luxury hotels, and even plane tickets for his family’s pet rabbits. Hunter eventually pleaded guilty to just one count of misusing of campaign funds last year and was expected to serve an 11-month prison sentence, starting 4 January 2021.

It comes to the surprise of no one that Trump’s pardon of Hunter was not well received by Member of Congress, despite the White House stating the opposite and going so far as to suggest that Hunter’s violation should be handled as a civil case by the Federal Election Commission, rather than in criminal court.

The post Former US Congressman Who Purchased US$1500 Worth Of Steam Games Receives Presidential Pardon appeared first on Lowyat.NET.