HomeEntertainmentFleece is back, blowing hot (and cold) in the world of fashion
Entertainment

Fleece is back, blowing hot (and cold) in the world of fashion 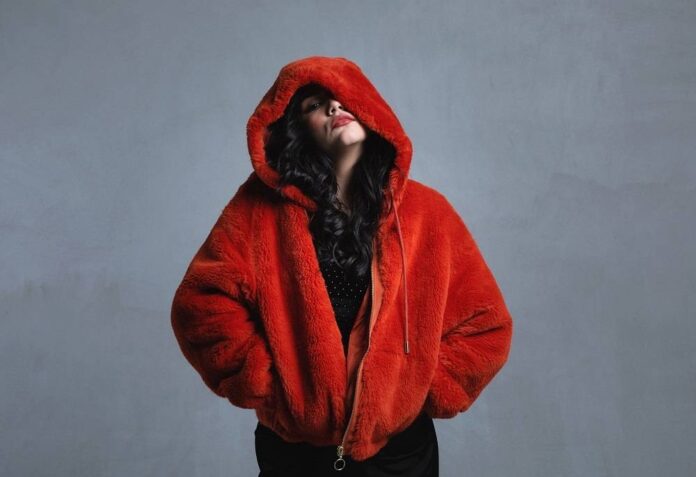 The fleece sweater or jacket is one of the key pieces of winter 2022. — ETX Studio pic

PARIS, Nov 15 — Where are the fashion police when you need them? As winter arrives and the energy crisis looms, clothing retailers are flooding the scene with garments that are certainly warm and insulating, but which seem to see style as an afterthought. After sleeveless puffer jackets, turtlenecks and balaclavas, the fleece jacket is the latest star of the season.

There’s much talk of the 1990s and 2000s ruling fashion right now, but the 1980s seem set to haunt us this winter. This is due to the return — or the breakthrough outside of snowy peaks — of the fleece sweater or jacket. The antithesis of fashion, this warm and insulating garment is already finding favour among models, actresses, singers and other famous influencers worldwide. Yes, really. Between their cut-out dresses, preppy miniskirts, and total pink looks, they managed to get themselves photographed wearing a fleece, instantly shattering any idea that this season was supposed to be synonymous with style…

It’s important to remember that fleece, an ultra-resistant man-made textile, was first and foremost designed to offer the same, if not better, performance than wool. Namely, this synthetic fiber was destined to make warm and comfortable clothing and household linens. This we owe to a company called Malden Mills (thanks a bunch!), and this backstory proves, in one way or another, that fleece clothing is above all technical, and thus intended for outdoor activities such as skiing, hiking, etc.

Since winter sports are a world away from the office, the street, nights out or parties, there was no chance that fleece jackets and sweaters would ever appear in our day-to-day wardrobes, right? Wrong! They are everywhere right now. In search of comfort and warmth (but obviously not style), people are all falling for fleece. And not just us mere mortals, since the likes of Kim Kardashian, Kendall Jenner, Bella Hadid, Ang?le and Caroline Daur have all been seen in fleece items. Similarly, numerous ready-to-wear brands, as well as some major fashion houses, have included fleece clothing in their new collections this year.

Way to restore the image of this long-undesirable item that has, let’s face it, never been a hit in the fashion sphere, despite over four decades of existence. This perhaps well-deserved revenge will no doubt allow long-time adopters of the fleece jacket — we all have that one friend — to enjoy bragging rights all winter long, and even to bust out their many vintage models purchased over the years. The trend is such that the hashtag #fleece has already scored more than 110 million views on TikTok, while #fleecejacket has more than 10 million.

Worse still, Kim K. has even added an entire range — called Fleece Lounge — to her Skims offer, all of which can only boost the phenomenon. Note, however, this is first and foremost homewear, i.e., pieces intended for the comfort of one’s interior, and not to be worn in full view of the public. And there’s a reason for that. In the same vein, all the celebrities mentioned above have worn fleece clothes to go to their gym sessions, stroll incognito in the street, or do their daily chores… They certainly haven’t been wearing them on the front row of a fashion show, on the red carpet, out to dinner with friends, or even on Instagram — and that’s saying something. Indeed, fleece still has a long way to go to become a genuine ‘fashion’ must-have. — ETX Studio

Facebook
Twitter
Pinterest
WhatsApp
Previous articleXi to Biden: Knock off the democracy vs autocracy talk
Next articleOrthosomnia, or how the search for perfect sleep can lead to insomnia