Five hot seats to watch in the Melaka state election 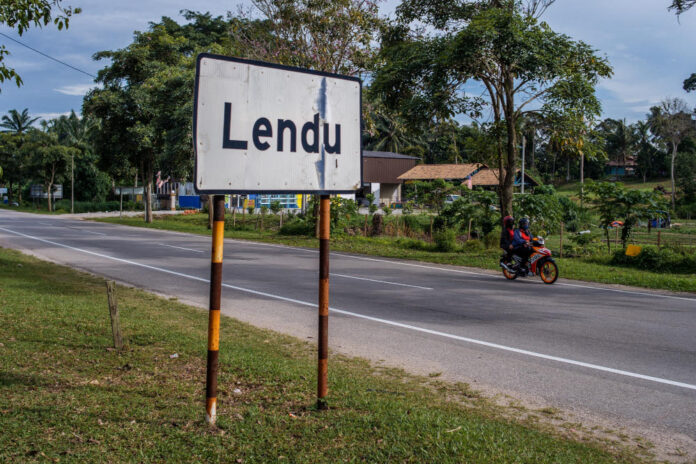 However, as the state election was triggered by four assemblymen withdrawing support for then chief minister Datuk Seri Sulaiman Md Ali, the poll could be what determines the fate of these political players.

The stage is also set for intense contests in all state seats as candidates must vie for every vote, amidst concerns of low turnouts and the prohibition against traditional campaigning due to Covid-19.

This is in addition to the fact that all 28 seats will be multi-cornered fights.

Malay Mail takes a look at five seats that could see the fiercest contests.

Without a doubt, Asahan is set to be the most interesting race to observe as ex-chief minister Idris, formerly from Umno, will be contesting under the PH banner as a PKR member.

Asahan has been recognised as a traditionally PKR seat, but in the last general election, BN’s Abdul Ghafar Atan won with a 275-vote majority.

PKR’s selection of Idris has been controversial, leading to disapproval from the PH coalition and criticism from DAP for working with “traitors”.

The election will see whether Idris will be able to stay relevant in the state’s politics and whether he can make the transition to being a PH lawmaker if victorious.

An Umno stronghold that has never left the party’s hands, Melaka BN chairman Datuk Seri Ab Rauf Yusof must win big here as anything but a landslide victory could raise eyebrows.

Often touted in political circles as “one of two lions” who guarded access to Sulaiman when he was the chief minister, Ab Rauf’s standing in the Melaka BN structure will be measured based on the results here.

Ab Rauf and Mas Ermieyati had once been seen as teacher and student, and the contest will demonstrate how far the latter has come.

She won the Masjid Tanah parliamentary seat back in 2018 with an 8,159-vote majority against Datuk Sabirin Ja’afar from PKR and Nasir Othman from PAS.

This contest could serve as a proxy battle to measure the influence of both BN and supposed ally PN.

A signboard of Lendu in Melaka November 8, 2021. — Picture by Shafwan Zaidon

In the previous election, Sulaiman won the state seat with just 627 votes over Ridhuan Affandi Abu Bakar from Bersatu and Arshad Mohamad Som from PAS.

This time around, Sulaiman is going up against PN’s Major (Rtd) Abdullah Mahadi and Mohamad Asri Ibrahim from PH.

His performance is crucial to the BN coalition as it has named him as its choice to be chief minister in the event it wins the state.

Sulaiman will be under pressure not only to win but to do so convincingly.

Failure to do so would not only weaken BN’s claim to the state, but could also trigger a race for the CM’s post that may result in the same infighting that forced the premature state election to begin with.

Won in 2018 by Bersatu’s Effandi with a majority of 1,288 votes, the seat is now being contested by former Paya Rumpur assemblyman Datuk Mohd Rafiq Naizamohideen, who is also the Melaka PN chief.

A former state exco, Mohd Rafiq’s popularity within his own party will be tested here, following media reports claiming he did not want to defend Paya Rumput — despite previously winning with a huge majority of 4,259 votes — due to internal issues within Bersatu.

Similar to Mas Ermieyati, Mohd Rafiq’s possible win in Telok Mas will be a yardstick on PN’s standing in the state.

Heavy interest is befalling this seat due to the incumbent Norhizam, who gained notoriety through his public persona as well as his antics in and out of the state assembly.

Norhizam first won the seat with a 2,756-vote majority as a DAP candidate in 2018, defeating Gerakan’s Chua Lian Chye and PAS’s Ramli Dalip.

However, he defected following the so-called “Sheraton Move” last year, causing the PH state government at the time to fall to PN.

After his latest defection, Norhizam had been rumoured to be eyeing a return to PH but this was preemptively blocked by DAP that said it would not accept him as a coalition candidate.

In its apparent attempt to recapture the seat, DAP has fielded its youngest candidate, 25-year-old Muhamad Danish, who has been the coordinator for the state seat since Norhizam’s defection in the last year.

While Danish has a tall order to recapture the seat for PH, it would be interesting to see how the party’s youngest candidate will fare against double defector Norhizam.