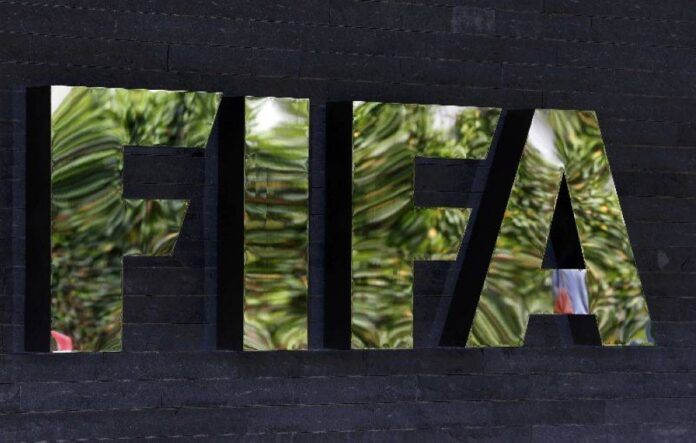 Fifa banned Vasquez from all football-related activities for life and fined him US$522,000 in October 2019 for corrupt activities involving revenues from friendly matches between 2009-2015. — Reuters pic

NEW YORK, Sept 30 — The former head of El Salvador’s football federation was jailed for 16 months on Thursday for his role in the Fifa corruption scandal.

Reynaldo Vasquez, 66, was sentenced after pleading guilty last year to involvement in a racketeering conspiracy which involved hundreds of thousands of dollars in bribes in connection with lucrative television and marketing rights.

US prosecutors said Vasquez and other current and former El Salvador officials received around US$350,000 (RM1.6 million) in kickbacks related to the sale of media and marketing contracts involving qualifying games ahead of the 2018 World Cup in Russia.

“The defendant and his co-conspirators, motivated by greed, disgraced themselves by lining their pockets with hundreds of thousands of dollars in bribes, at the expense of a beautiful sport, El Salvador’s football federation, and the community it served,” United States attorney Breon Peace said in a statement following the sentence.

“Vasquez has now been held to account, like the many other corrupt soccer officials who have been exposed by the government’s investigation.”

In addition to his jail term, Vasquez must forfeit US$360,000 as part of his plea agreement.

Vasquez’s case was part of the long-running United States Justice Department investigation into corruption which upended Fifa in 2015 and ultimately led to the ousting of world football chief Sepp Blatter.

Fifa banned Vasquez from all football-related activities for life and fined him US$522,000 in October 2019 for corrupt activities involving revenues from friendly matches between 2009-2015.

He was sentenced to eight years in jail on charges of embezzlement by a Salvadoran court in March 2017 before being extradited to the United States in January 2021.

Vasquez was president of El Salvador’s Football Federation from approximately 2009 to 2011.

Facebook
Twitter
Pinterest
WhatsApp
Previous articlePM Ismail Sabri arrives home after working visit to Abu Dhabi
Next articleMalaysian politicians in court since 2018: Where are they now?