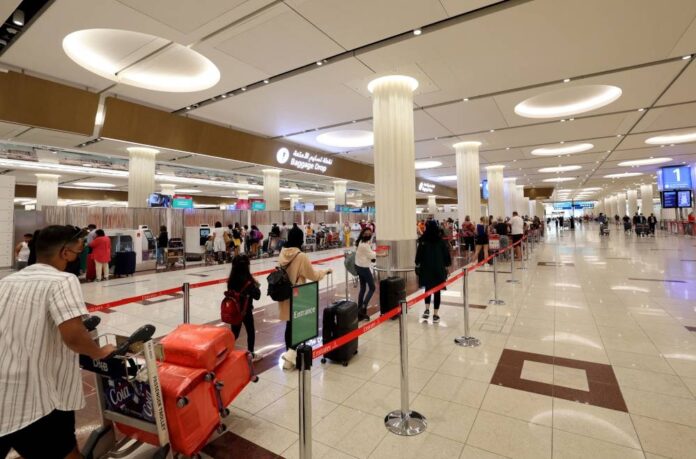 DUBAI, Aug 17 — Dubai International Airport, a major aviation hub, is gearing up to help ease transit travel for World Cup supporters ahead of the tournament starting in November, its director said today.

The first World Cup ever held in a Middle Eastern country is set to kick off in Qatar on November 20, and will last until December 18.

Gulf states have agreed to ease administrative procedures for fans in transit, in particular through the United Arab Emirates.

“We are actually putting together some immigration procedures which actually should make that transition between the two countries a lot easier,” Dubai Airports chief Paul Griffiths told AFP.

He said online check-in will mean normal procedures can be bypassed “and then you can get in and out very quickly”.

Pre-pandemic, Dubai was the world’s busiest airport for international passengers.

Without specifying figures, Griffiths said there would be “quite a number of flights every day during the World Cup, ferrying fans to and from Doha”, the Qatari capital, following requests by several airlines.

Flights between the UAE and Qatar resumed in January last year after a diplomatic reconciliation ended a more than three-year boycott.

In 2017, the UAE, Saudi Arabia, Bahrain and Egypt severed relations with Qatar, accusing it of backing Islamist extremism.

Griffiths also said he was optimistic about Dubai airport’s prospects.

In the first half of the year, it handled 27.8 million passengers — a rise of more than 160 per cent on the same period in 2021, a statement published today said.

It said the latest figures showed traffic during the first half of the year at 67.5 per cent of that pre-pandemic, during the same period in 2019. — AFP