HomeNationalCooperatives can be used as medium to fight middlemen, minister says in...
National

Cooperatives can be used as medium to fight middlemen, minister says in fight against inflation 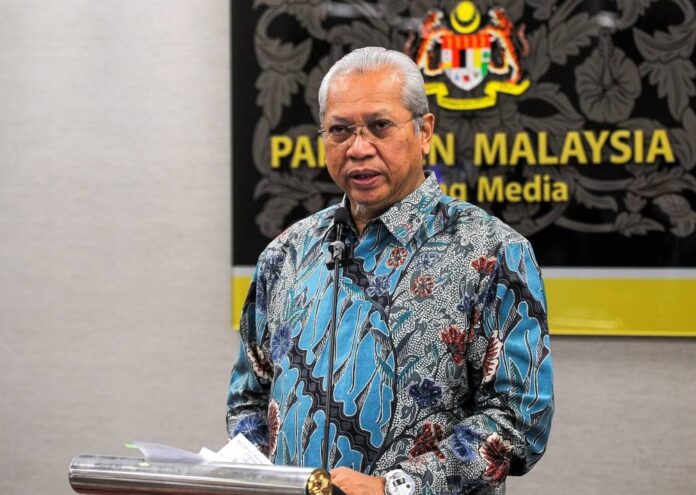 Annuar, who is also Communications and Multimedia Minister, said the move would shorten the supply chain from manufacturers to retailers, which had caused the prices of goods to increase.

“This means there will be a direct method from producers and packaging manufacturers. (For example) cooperatives that are allowed to import sugar will be allowed to pack it into smaller packages and distribute them directly to retailers through cooperative-owned stores.

“They (cooperatives) also give an assurance that their prices will be 15 to 20 per cent lower than the current prices. So this is one of the methods that we will implement,” he told reporters after inspecting the prices of goods at a supermarket here today.

He was commenting on the call made by Prime Minister Datuk Seri Ismail Sabri Yaakob, who urged the Agriculture and Food Industries Ministry (Mafi) to continue the war against middlemen that had been implemented eight years ago.

The prime minister said the effort should continue through strategies such as creating padi purchasing and fruit collection centres and also by having more farmers’ and fishermen’s markets.

Meanwhile, Annuar said he was satisfied to see some supermarkets have begun lowering the price of bottled cooking oil even though the price ceiling for the non-subsidised goods will only come into effect on Monday.

“We know that supermarkets such as Mydin have started selling 5kg bottled cooking oil at RM32.70 each and this is a good move. I hope other chain stores will be able to do the same.

“It is not necessary to wait until August 8 because we know some of the stock was bought when the price was cheap. The RM34.70 price limit has taken into account two things, namely the average price in July and a certain premium that has been added to that price,” he said. — Bernama