HomeEntertainmentCookbook of Singapore-born MasterChef contestant taken off circulation due to claims of...
Entertainment 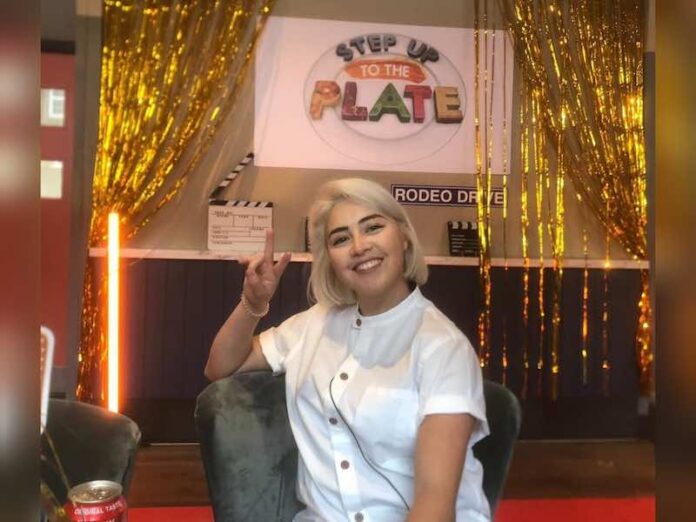 Former MasterChef contestant Elizabeth Haigh had her cookbook taken off shelves due to claims of plagiarism. — Picture via Instagram/ the_modernchef

KUALA LUMPUR, Oct 13 — Former MasterChef contestant Elizabeth Haigh has had her cookbook pulled from circulation amidst claims she plagiarised another chef’s work.

Both cookbooks drew on the authors’ childhoods and Singaporean heritage.

Bloomsbury, publisher of Makan, said the book was withdrawn “due to rights issues”.

Haigh had in 2011 competed in MasterChef and went on to win a Michelin star at the London restaurant Pidgin.

She now runs Mei Mei restaurant at London’s Borough Market, which she opened in 2019 to showcase Singaporean kopitiam food.

Wee, who is based in New York, alleged that Haigh’s book contains at least 15 copied recipes and personal stories from her own book.

In a statement posted on Twitter, Wee said she was distressed to discover that certain recipes and other contents from her book had been copied or paraphrased without her consent, and she immediately brought this matter to the attention of the book’s publisher, Bloombsury Absolute.

“I am grateful that Bloomsbury has responded to my concerns by withdrawing Makan from circulation.”

A check by BBC found Makan is still available on Waterstones, Foyles and Amazon but is no longer promoted on Bloomsbury Absolute’s website.

In an example, the portal reported that Wee had written in her 2012 book: “Ginger is thought to ‘pukol angin’ (beat the toxic gases and dampness out of you to relieve aches and pains). Hence, post-natal mothers were given lots of ginger to ‘beat the wind’.

In her 2021 book, Haigh wrote: “Ginger is thought to have healing properties — ‘pukol angin’ (to beat the toxic gases and dampness out of you to relieve aches and pains). This is why postnatal mothers were given lots of ginger to ‘beat the wind’.”

Market analyst Nielsen BookScan said Makan is Haigh’s debut cookbook and has sold 2,691 copies since its release in May.

The Straits Times reported that Haigh, 33, was born in Singapore and raised in England.

She has been lauded by celebrity chefs like Nigella Lawson, who shared Haigh’s ma po tofu recipe on her website, and appeared as “Auntie Liz” in videos by popular YouTuber Uncle Roger.