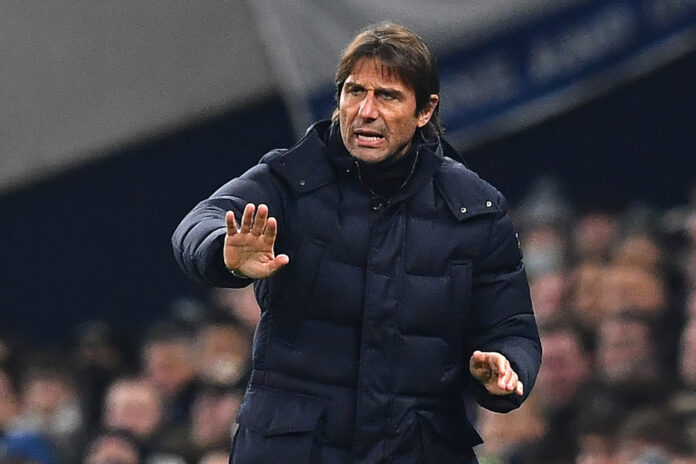 The Gunners requested the postponement on the basis of not being able to field a team with 13 senior outfield players due to a number of injuries and players away at the Africa Cup of Nations.

Tottenham have now had four league matches postponed in the past two months.

Spurs suffered an outbreak of coronavirus among their squad in December and Conte believes that should remain the only reason for calling matches off.

“I think that if the Premier League decides to postpone games for injury it means that maybe they have to try to make a best schedule and to reduce (the number of) games,” said Conte ahead of one his side’s rearranged games at Leicester tomorrow.

“This is the first time in my life that there is a league that has postponed the game for injuries. It is very strange and surprising for this.”

Spurs were furious after the match was called off with little over 24 hours notice for fans.

A total of 22 Premier League games have been postponed over the past two months, which threatens to cause a fixture pile up in the final months of the season.

“My feeling is that when there is a situation to play, we have to play. Not to postpone games for injuries, for international duty,” added Conte.

“I think we have a big problem to solve and it’s Covid, but only about this situation can you decide to postpone, not for other situations.

“Honestly, it’s my first time in my life — and I’ve had a bit of experience in football — to see this type of decision. It was very strange.” — AFP