Chinese not Japanese: Woman sues sperm donor for misrepresentation over ethnicity, puts baby up for adoption 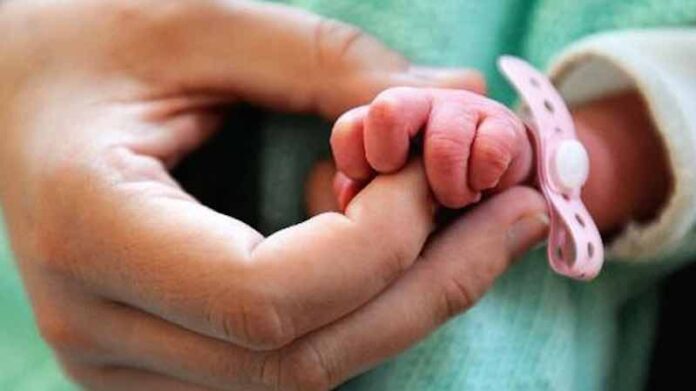 Woman sues sperm donor after he gave her false information about his background. — AFP pic

KUALA LUMPUR, Jan 13 — A woman in Tokyo, Japan sued her sperm donor for ?130 million (RM4.74 million) after the man misrepresented his background.

The woman, who is married with one child, decided to seek out a sperm donor after finding out that her husband carried a hereditary disorder that could be passed on to his offspring, Tokyo Web reported.

After hooking up with the donor via social media in March 2019, they had sex 10 times before the woman, who was not identified, successfully got pregnant three months later.

The woman, however, found out that the man had lied about his background.

As the woman was pregnant, she decided to carry the child to full term and put it up for adoption following the delivery.

According to the suit, the woman was led to believe the donor was a Kyoto University graduate and single but the fact was the married man is a Chinese national and a graduate of another university.

The woman said the man had given false information to obtain sexual pleasure.

“I was forced to have sexual intercourse with a partner who did not meet the desired conditions, and to get pregnant and give birth,” she said in the suit.

According to the portal, it is estimated that more than 10,000 children are born from sperm and eggs of a third party in Japan.