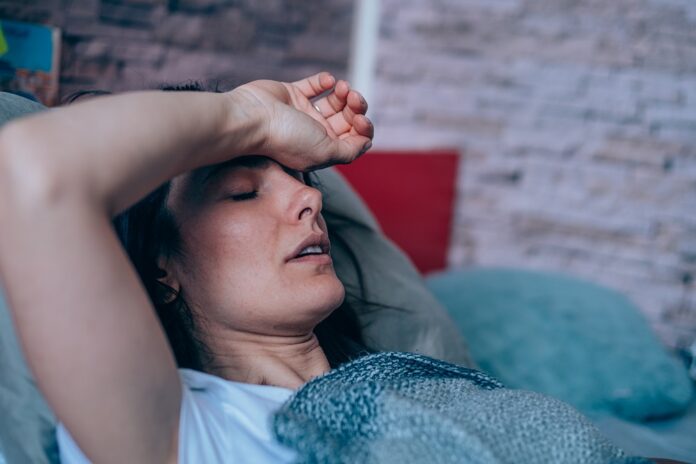 The market for flu jab sales hit US$5 billion in 2020, and this year could reach up to US$7 billion. — ETX Studio pic

PARIS, Oct 16 — Winter is coming to the northern hemisphere, and with it the flu season — however advances spurred by the fight against Covid-19 are boosting hopes of finding a more reliable vaccine.

Flu jabs have long been available to fight off the seasonal virus, but their rate of effectiveness can vary from between 40 and 70 per cent.

But now drugmakers and labouratories are rushing to apply what has been learned about RNA jabs to the flu, motivated by the potential not only for more effective, life-saving vaccines but also the vast profits up for grabs.

Last month US pharmaceutical firm Pfizer began injecting humans with a flu vaccine that uses messenger RNA (or mRNA), which it already uses in its coronavirus vaccine.

Moderna, a US biotech company that makes a rival Covid vaccine using mRNA, launched its own flu jab trials in July.

And French drugmaker Sanofi has started trials on a “monovalent” RNA vaccine — which means it targets a single strain of virus — and will begin trials on a “quadrivalent” vaccine next year.

Immunologist Claude-Agnes Reynaud said that six months before flu season — “we assess which strains are circulating the most”.

“Sometimes we get it wrong, and this creates a significant excess of mortality,” said the director of research at France’s INSERM health and medical research institute.

“The problem with inactivating a virus to prepare a vaccine is that it can damage certain surface proteins,” she added — and it is those same proteins that trigger the immune response.

Instead of carrying these virus proteins into the body, lab-generated mRNA tells human cells to create them, so that the immune system can recognise and fight a future infection.

The World Health Organisation advises vaccine makers which strains of flu they should track.

“And if it warns of a change in the prevalent strains, we will be able to change much faster with RNA” technology, said Jean-Jacques Le Fur, analyst at Bryan, Garnier & Co

On that basis, the effectiveness of the vaccines could be increased to as much as 95 per cent, the researcher said.

So the race is on to develop RNA-based flu vaccines.

Norbert Pardi, a vaccine specialist at the University of Pennsylvania, has used mRNA to formulate several antigens in a single vaccine.

However the technology does pose additional problems, such as the need to be stored at very low temperatures, unlike current flu vaccines that can be kept in regular refrigerators.

For drugmakers, the prospect of producing an mRNA vaccine to ward off the flu is an appealing one, said Jamila El Bougrini, a biotech specialist at stock market analyst Invest Securities.

It is “a very attractive market for the big labouratories”, Bougrini said. — ETX Studio