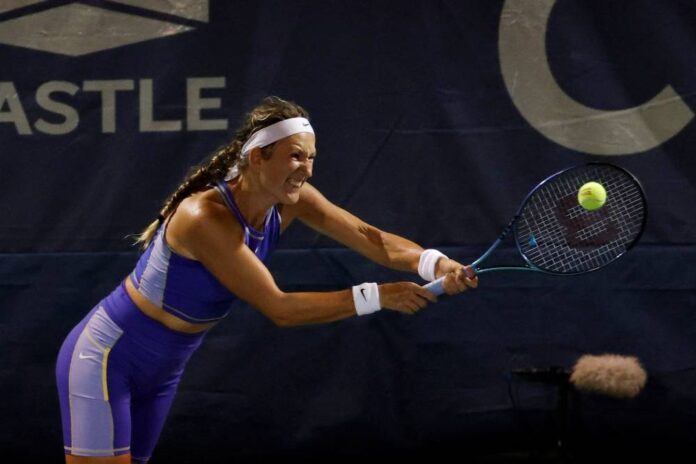 TORONTO, Aug 8 — Belarusian star Victoria Azarenka, a former world number one and two-time Grand Slam title winner, withdrew from the Toronto WTA event on Sunday after being unable to obtain a visa to enter Canada.

“I have had to withdraw due to my visa not being approved,” the 33-year-old wrote on Twitter.

“It’s truly disappointing. It’s very sad to miss one of my favorite tournaments. I love to play in Canada with great fans and a place where I made many friends over the years.”

Along with other Belarusian and Russian players, Azarenka was banned from this year’s Wimbledon due to the invasion of Ukraine.

Players from the two countries are allowed to compete at other tournaments but not under the name or flag of their countries.

Tennis Canada told AFP that Azarenka’s visa situation was over a processing issue and had nothing to do with her nationality.

“Tennis Canada confirms that Victoria Azarenka has been unable to secure a visa in time to compete,” a statement from the sport governing body said.

“Tennis Canada has been working hard on the application with Vika and her team for several weeks and have done everything we can to help with this active application, but unfortunately the processing turnaround time has proved too challenging.

“We wish Vika all the best for the US hard-court season and hope to see her back in Canada next year.”

Azarenka said she hoped to return to action in Cincinnati from August 13 in the last major tuneup before the US Open begins in New York on August 29.

At the Toronto WTA tournament, which starts on Monday, Azarenka had been drawn to face Olympic champion Belinda Bencic in the first round. — AFP