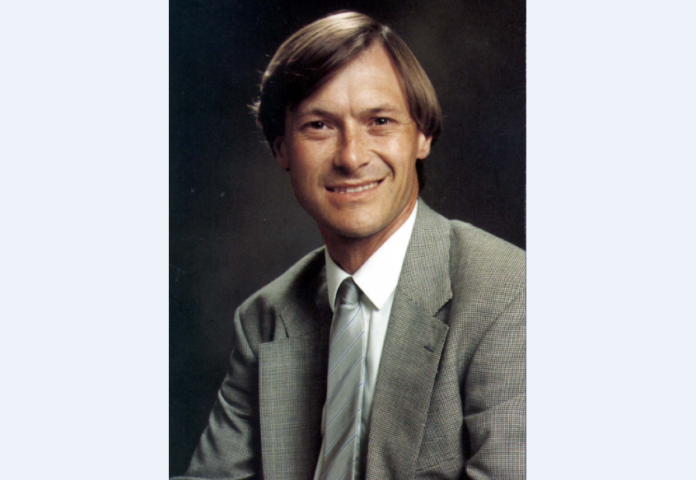 LONDON, Oct 15 — A 69-year-old British lawmaker in Prime Minister Boris Johnson’s Conservative Party was stabbed several times in a church by a man who walked into a meeting with voters from his electoral district, a witness at the scene told Reuters.

David Amess, who represents Southend West in Essex, eastern England, was stabbed at around midday at a meeting at a Methodist Church.

Police said a man had been arrested after the stabbing.

Amess’s office confirmed he had been stabbed but gave no further details.

“He was stabbed several times,” John Lamb, a local councillor at the scene, told Reuters. “We’re not sure how serious it is but it’s not looking good.”

“Horrific and deeply shocking news. Thinking of David, his family and his staff,” said the leader of the opposition Labour Party, Keir Starmer.

Amess was first elected to parliament to represent Basildon in 1983, and then stood for election in Southend West in 1997.

His website lists his main interests are “animal welfare and pro-life issues.”

The stabbing at Amess’ meeting with constituents has echoes of a 2010 case when Labour lawmaker Stephen Timms survived a stabbing in his constituency office, and the 2016 fatal shooting of Labour’s Jo Cox just days before the Brexit referendum. — Reuters