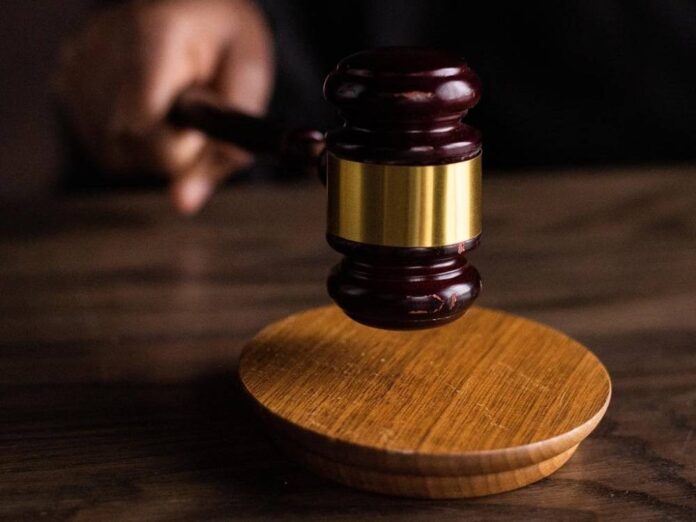 KUALA LUMPUR, Sept 29 — The Attorney General’s Chambers (AGC) has turned down a plea by a former diplomat for Malaysia and his son to reduce or withdraw their joint charges for planting cannabis in Janda Baik, Pahang.

“Based on the last mention at Raub Sessions Court last Thursday (September 22), the prosecution informed the court that the representation sent by the defence has been rejected and the chemist report is not ready yet.

“So the next mention date for the outcome of the chemist report is on 2 November,” Rahmat said.

Zainal Abidin, 78, and his son Mohamed Rizal, 53, are currently facing drug-related cases at the Sessions Court in Raub and at the Magistrates’ Court in Bentong, Pahang.

As for the duo’s case at the Magistrates Court in Bentong, Rahmat confirmed that their cases were mentioned on September 22 and will come up for mention again on November 2, with the chemist report also pending in that case.

Zainal Abidin and Mohamed Rizal were arrested on May 21 and May 23, and had been remanded prior to being charged in court.

On May 24, Pahang police chief Datuk Ramli Mohamed Yoosuf said the police had raided the former diplomat’s property and confiscated 102 cannabis trees at an estimated value of RM61,200 and other items.

On June 2, lawyers for the duo sent a representation letter to Attorney General Tan Sri Idrus Harun, asking for Zainal Abidin to not be charged and for his son to face a more lenient charge.

The letter had also been copied to Prime Minister Datuk Seri Ismail Sabri Yaakob, several ministers and some of the MPs who are part of the medical marijuana caucus in Parliament, with Rahmat previously confirming that the letter was also aimed at pushing for amendments to the law to enable the use of cannabis for medical purposes.

On June 3, Zainal Abidin and Mohamed Rizal were charged at the Magistrates’ Court in Bentong with drug trafficking under Section 39B(1)(a) of the Dangerous Drugs Act which is punishable with a mandatory death penalty upon conviction.

The father-and-son duo were also charged in the court in Bentong with the offence of keeping cannabis oil under Section 9(1)(b) of the Dangerous Drugs Act which is punishable with a maximum fine of RM20,000 or maximum five-year jail term or both.

The Section 39B offence was allegedly committed on May 21 at Lot 5718 (Bayu Bukit Hijau) at Kampung Sum Sum Hilir in Janda Baik in Bentong, Pahang, where traffickable quantities of marijuana were discovered, along with 60ml of cannabis oil used for the Section 9(1)(b) charge.

Mohamed Rizal was additionally charged in Bentong under Section 15 of the same law with using tetrahydrocannabinol (THC), the main psychoactive component in marijuana or cannabis, following a May 23 urine test at the Bentong police district headquarters. This offence is punishable with a maximum fine of RM5,000 or maximum two-year jail term.

As Section 39B is an unbailable offence, neither of the two was offered bail in the Magistrates’ Court in Bentong.

On June 8, the duo were jointly charged in the Sessions Court in Raub with the offence of planting 102 cannabis trees under Section 6B of the Dangerous Drugs Act, which is punishable with life imprisonment and whipping of not less than six strokes. The offence was allegedly committed at the same property at Kampung Sum Sum Hilir in Janda Baik.

The prosecution also did not offer bail in this case.

On June 24, the duo’s lawyers had sent a second representation letter to the AGC, asking for the charges against them to either be withdrawn or reduced.