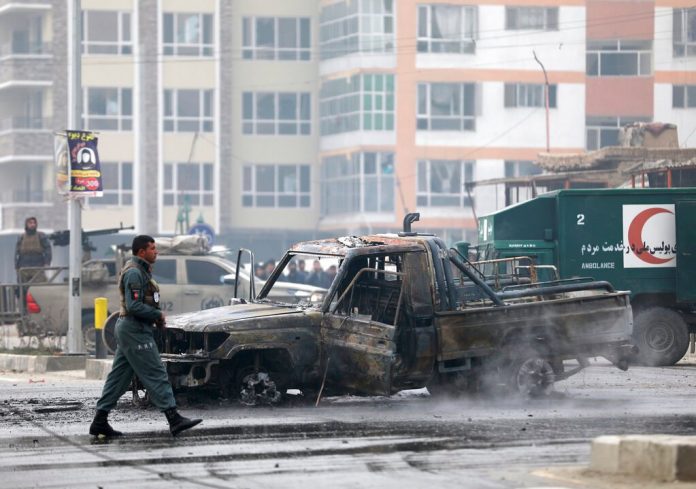 KABUL: A prominent Afghan activist who led an independent election monitoring organisation died Wednesday after being ambushed by gunmen in Kabul, an aide and police said, the latest targeted killing in the restive capital.

Mohammad Yousuf Rasheed was attacked in a southern suburb of the capital as he headed to work in his car.

Rasheed’s murder follows a similar pattern of recent weeks, where prominent Afghans have been ambushed during the often-chaotic morning traffic.

Rasheed was head of the Free and Fair Election Forum of Afghanistan (Fefa) which, according to its website, has worked since 2004 to promote democracy, good governance and human resource management.

“He was wounded and later died in the hospital,” colleague Abdul Wahab Qarizada told AFP.

He said Rasheed’s driver was wounded in the ambush.

High-profile figures including journalists, politicians and rights activists have increasingly been targeted as violence surges in Afghanistan despite peace talks between the government and Taliban.

Rasheed’s murder comes a day after five people – including two women doctors working for a prison on the outskirts of Kabul – were killed by a bomb affixed to their vehicle.

It comes two days after a prominent Afghan journalist was shot dead in the eastern city of Ghazni.

Rahmatullah Nekzad was the fourth journalist to be killed in two months, and seventh media worker this year.