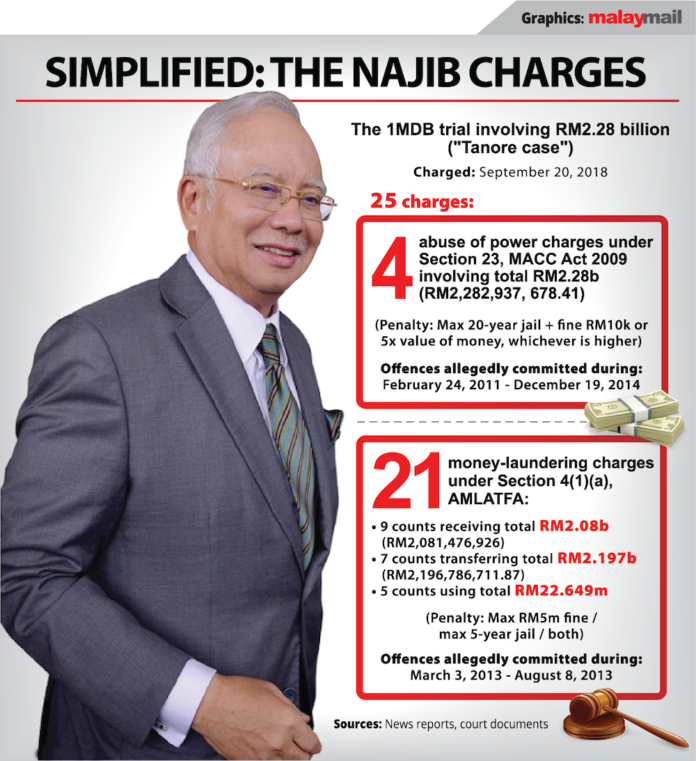 Mohd Hazem was explaining why he had proposed for 1MDB to replace KPMG with Deloitte, following KPMG’s refusal to sign off on its audit of 1MDB’s 2013 financial statements due to insufficient information provided to the auditors.

Asked by lead prosecutor Datuk Seri Gopal Sri Ram as to why he had proposed for KPMG to be removed, Hazem replied: “Well, basically KPMG did not want to close it, and (I was) being pressured by the prime minister directly to find a way to solve this, and the only way to solve this is to replace with a new auditor.”

Sri Ram: Pressure came from who?

Sri Ram: Were you in a position at that time to disobey the accused?

Hazem: No, absolutely not.