Woods not on initial field list for Hero World Challenge 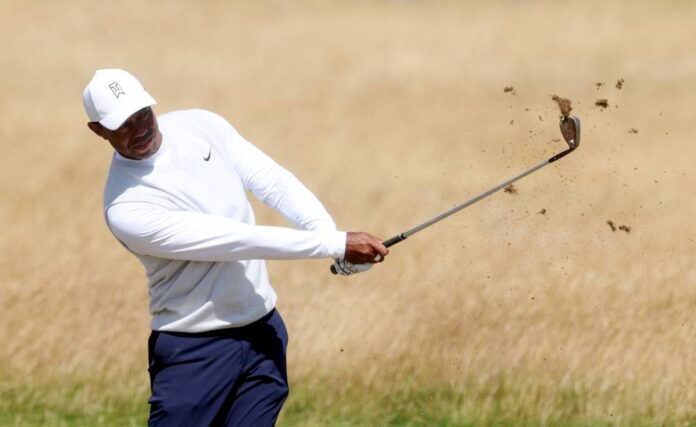 Tiger Woods of the US in action during the second round of the The 150th Open Championship in St Andrews, Scotland July 15, 2022. — Reuters pic

TORONTO, Oct 5 — Tournament host Tiger Woods was not listed in the initial field for the 20-man Hero World Challenge in Albany, Bahamas in December that was released on Tuesday but could still be added as three exemption slots will be named at a later date.

Woods has played in three majors this year after a February 2021 car crash that nearly cost him his right leg but has not given any indication when he will tee it up next.

The 15-times major champion finished in 47th place at the Masters in April, withdrew in pain after the third round of the PGA Championship in May and, in his most recent start, missed the cut at the British Open in July.

The field for the Dec. 1-4 Hero World Challenge includes seven top 10 players in the rankings, led by Masters champion and world number one Scottie Scheffler.

Zalatoris, who has not competed since he withdrew from the BMW Championship with two herniated discs in his back, Cameron Young, Im Sung-jae, Max Homa and Tom Kim are all making their debuts in the event.

In total, 17 of the top 21 players in the world will be at the Hero World Challenge, a group that includes defending champion Viktor Hovland, Jordan Spieth and Hideki Matsuyama. — Reuters