HomeNews Stray Dog Wanders Into Philippines Mall And Gets 'Hired' As Security...
News

Recently, a video of a stray dog chilling inside a shopping centre in the Philippines went viral

In the video shared by Facebook user Jan Mart Calimpong, the dog was seen gently being escorted away from the mall by security guards.

“Though this dog entered the mall premises unnoticed, I was glad he was not treated harshly when sent back outside [and] instead, the guard escorted him like he was their pet,” Calimpong wrote.﻿

One of the security guards, Rico Bucan told Inquirer.net that Dogdog always joins them whenever they have their guard mounting.

“He grew up here in the mall where I work. He is such a kind dog,” he added.

The chairman of the security agency also commended the guards’ professionalism in handling the incident. 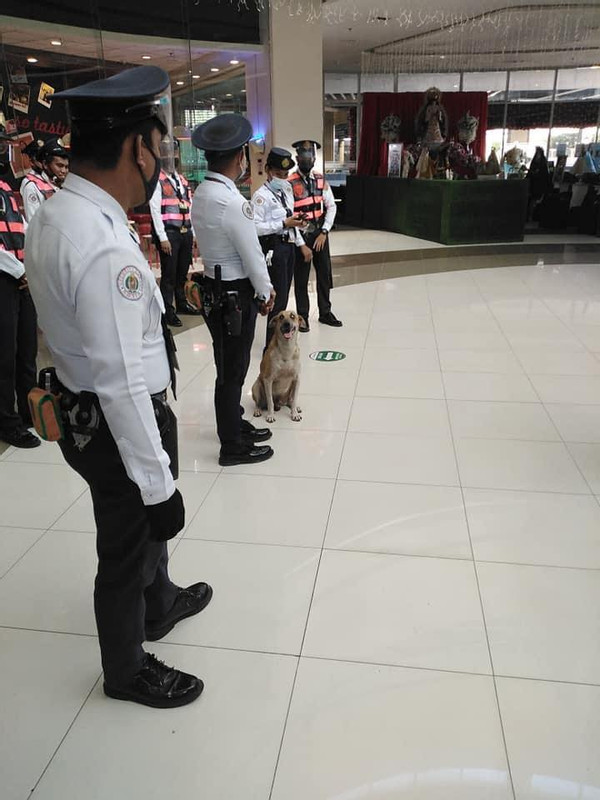 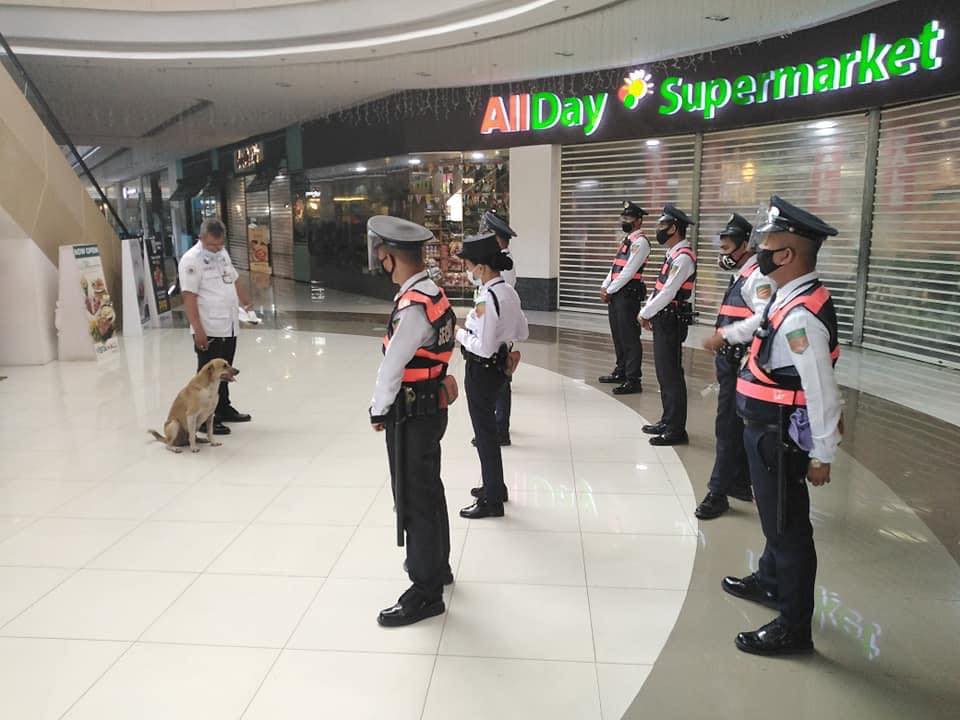 Dogs are man’s best friend and they are more than just cuddle buddies:

Here are more cute stories of doggos wandering around places:

Verstappen rates himself ‘long shot’ to clinch title in Singapore