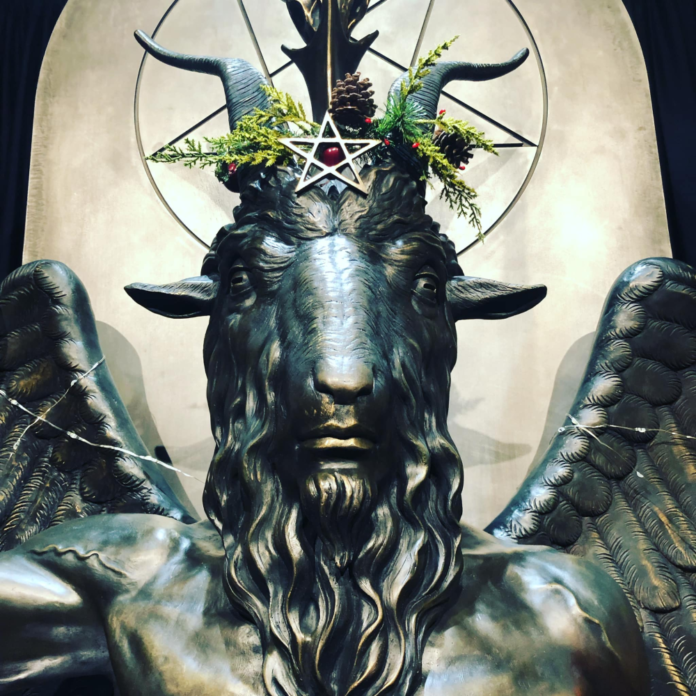 Parents in Illinois, United States are up in arms after an elementary school is setting up an after- school Satan Club. — Picture via Facebook

In a statement, the Moline-Coal Valley School District No 40 superintendent Dr Rachel Savage said the club does not involve any teachers from the school where the club is being held.

The flyers “were not distributed to all students” and facility rental for the club was not and “is not affiliated with the school or the district”, Newsweek reported.

Savage added that the idea for the club originally came from a parent within the district and the parent took it upon themselves and reached out to the national organisation behind the club.

The parent mentioned to the organisation that they were looking to bring other viewpoints to the school.

Additionally, the superintendent cited that it would have been illegal to reject the organisation “to pay to rent their publicly funded institution” after-school, as it would have subjected the school district to a discrimination lawsuit.

The district said other religious entities have used its facilities in the past.

Savage also pointed out the district also has a Good News Christian Club, among other after- school clubs that require parent permission before participation.

Her response came after a flyer about the club at Jane Addams Elementary went viral on social media.

According to the flyer, the club aims to teach children “benevolence and empathy, critical thinking, problem solving, creative expression and personal sovereignty”.

The handout also said that “the after-school Satan Club does not attempt to convert children to any religious ideology. Instead, The Satanic Temple supports children to think for themselves”.

According to the flyer, the club is scheduled to meet at the school for an hour once a month.

On its website, the Satanic Temple said the After-School Satan Clubs “meet at select public schools where Good News Clubs also operate” and is an open environment where parents are welcomed.