HomeNewsUmno AGM to be held on March 27-28, says sec-gen
News 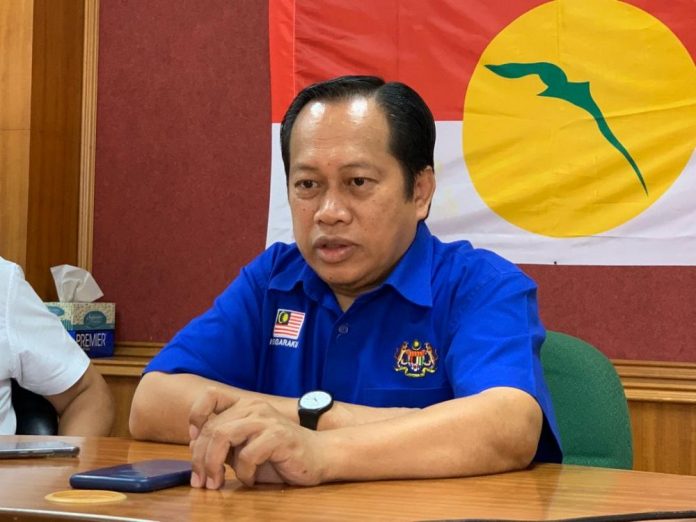 The AGM was supposed to be held last year but deferred due to the Covid-19 pandemic and subsequently set for last month on January 30 and 31, until it was delayed again by the current movement control order (MCO) and the Emergency declaration.

Umno’s AGM this time around is highly anticipated as it will decide on the party’s ties with Parti Pribumi Bersatu Malaysia (Bersatu) under the ruling Perikatan Nasional coalition.

“Umno will hold its 2020 annual general assembly on March 27 and 28 this year, the decision was made by the party’s supreme council.

“The 2020 annual general assembly will be a combination of physical and virtual meetings,” Ahmad said in a statement.

He also said various activities have been lined up for the party’s 75th anniversary celebration, including poetry composition, short videos and logo competition, and gave an assurance that the party will strictly follow the Covid-19 standard operating procedures involving the various phases of the MCO, recovery MCO and conditional MCO.

Umno information chief Shahril Hamdan on January 7 said the AGM will discuss a motion on severing ties with Bersatu going into the 15th general election.

He said the motion also calls for consolidating cooperation with PAS, he said after attending the Umno supreme council meeting.

Shahril said this was to enable the motion to be debated and decided at the highest level of the party according to the Umno constitution.