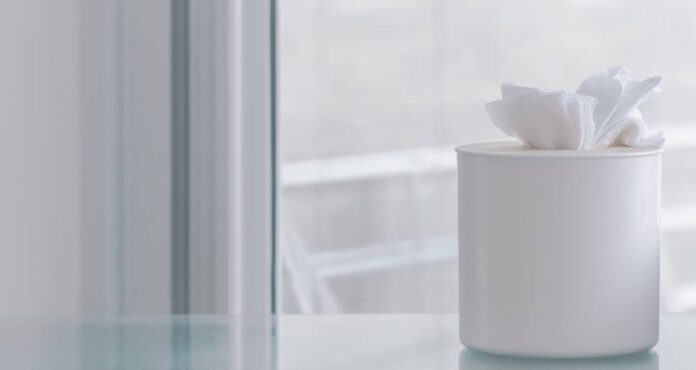 “I had hit a wall in my research,” Anderson wrote in the abstract of his 4,000-word article published in the journal Qualitative Research.

“Semi-structured interviews (Bernard, 2006) can only take you so far, especially when the topic is sensitive (Lee, 1993), which mine is.

“And so I realised that my body was equipped with a research tool of its own that could give me, quite literally, a first-hand understanding of shota.”

While the paper was originally published online in April, it went viral on Twitter earlier this week, sparking debate about research ethics and values.

Many questioned the ethics of the paper, saying it was bordering on paedophilia due to the nature of shota comics.

Following the backlash, both the university and journal said that they have launched investigations into the paper – at the time of writing, the paper is still viewable online.

“We are currently undertaking a detailed investigation into all aspects of their work, the processes around it and other questions raised,” a University of Manchester spokesperson told The Guardian.

In its public statement yesterday (August 11), Qualitative Research said it is in the midst of its investigations and will “consider closely all guidance from the Committee of Publication Ethics”.

Facebook
Twitter
Pinterest
WhatsApp
Previous articlePKR’s Hassan Karim urges authorities to prosecute those responsible for the LCS scandal in court instead of an RCI
Next articleAustralian held in Myanmar pleads not guilty in closed court, says report
Priya Kulasagaran