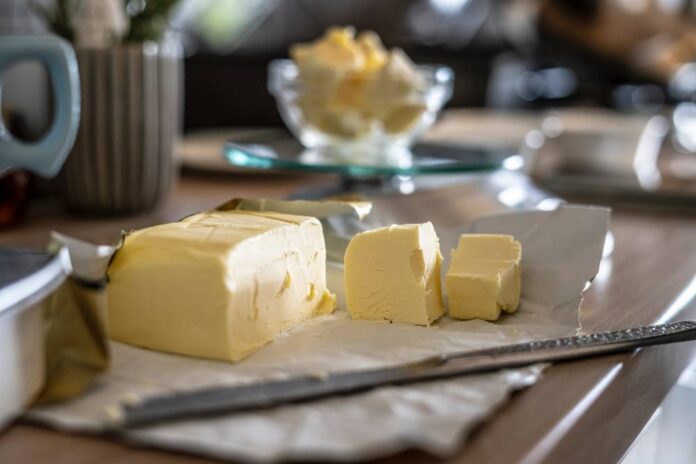 The candidate, Jonty Cambell, said girls aged 16 to 23 had a “slightly sweet smell that is unbelievably magnetic”. — Picture from Unsplash/ Sorin Gheorghita

PETALING JAYA, May 23 — A local elections candidate for the British Conservative party has landed in hot water for a tweet on the “smell” of teenage girls.

According to The Guardian, Jonty Campbell has been a Conservative candidate five times in elections and by-elections for Preston city council in the United Kingdom.

Over the weekend, Campbell tweeted, “Here’s the thing with girls 22 or under, they smell massively different to a girl of 28. Girls aged 16 to, say 23, have this buttery, creamy, slightly sweet smell that is unbelievably magnetic.”

While his account has since been deleted, screenshots of the tweet have been circulated by outraged social media users.

“The scary thing is, he said this out loud. Imagine what he’s like in private,” said one user.

Campbell was also listed as the deputy chair of campaigning on the Preston Conservative Association website — a page which appears to have been taken down as well.

The disturbing tweet comes at a time when Westminster is facing a fresh round of abuse allegations.

In April, Conservative Member of Parliament (MP) Imran Ahmad Khan was found guilty of sexually assaulting a 15-year-old boy in 2008, while his fellow party member Neil Parish resigned from his MP post after admitting to watching pornography in the House of Commons.

That same month, The Sunday Times revealed that 56 MPs had been reported for sexual misconduct under the Independent Complaints and Grievance Scheme, an independent process that was set up in 2018 following sexual harassment allegations against politicians.

Last week, The Mirror reported that an unnamed MP was arrested over rape and sexual assault allegations committed between 2002 and 2009.