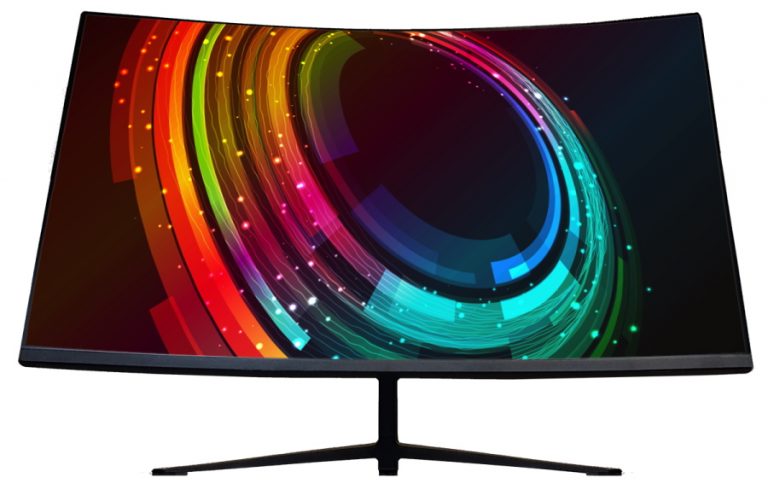 It has been a while since we have heard updates from Tech Armory who is a small PC boutique located in Bandar Sunway that dabbles in high-performance gaming laptops, desktops, and hardware. The company has previously released laptops and desktops under its own in-house brand called Commandos and has since expanded its line-up to include Adaptive-Sync gaming monitors.

These monitors are housed under the Commandos Spectrum series and there are currently two models being made available to customers including the 27-inch Spectrum G2711CA curved gaming monitor. Equipped with VA display panel that has Full HD resolution, the monitor also has a curvature rating of 1500R alongside refresh rate of 165Hz, 1ms response time, and “near 100%” coverage of sRGB colour gamut.

According to Tech Armory, these Spectrum gaming monitors also feature side bezels that have a thickness of only 2mm in order to accommodate multi-monitor arrangements. Pricewise, the Spectrum G2711CA curved gaming monitor is currently priced at RM 699 while the Spectrum G2411FN can be obtained for RM 499 and both models can be purchased through Tech Armory’ Commando’s official website right here.

The post Tech Armory Rolls Out Commandos Spectrum 165Hz Gaming Monitors For As Low As RM 499 appeared first on Lowyat.NET.