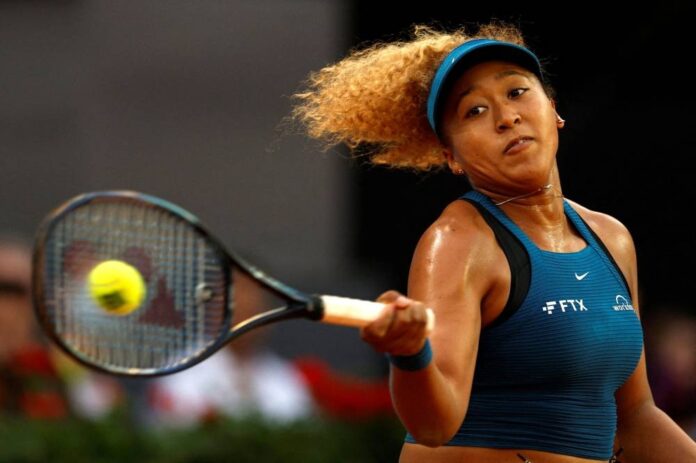 The former world number one and four-time Grand Slam winner announced this week she was launching a media platform in partnership with NBA star LeBron James. — Reuters pic

NAIROBI, June 23 — The name of Japanese tennis ace Naomi Osaka’s new venture Hana Kuma has raised eyebrows in Africa — as the term has a lewd meaning in Swahili.

The former world number one and four-time Grand Slam winner announced this week she was launching a media platform in partnership with NBA star LeBron James.

Hana Kuma means “flower bear” in Japanese. But in Swahili, it has a rather more explicit meaning — that a woman has no vagina.

The use of the phrase has triggered an online brouhaha in Kenya with many users calling on Osaka, whose father was born in Haiti and whose mother is Japanese, to reconsider.

“If you keep the name #hanakuma, the name will override the news and the stories you wish to share,” one Twitter user said.

“East Africans cannot say this even in whispers,” added another.

It has dominated trending topics since yesterday with Citizen TV, Kenya’s most watched news outlet, saying on Twitter that Kenyans were “losing their heads” over the phrase.

Osaka said the media platform launched with James’ SpringHill company aimed to produce content “focused on stories that are culturally specific but universal”.

Swahili — a bantu language — is widely used in sub-Saharan Africa and is among the world’s 10 most spoken languages, with more than 200 million speakers.

Osaka, now ranked 43 in the world, tweeted a veiled rejoinder to the controversy yesterday, saying: “Prayers for all my overthinkers. We be going through it.”

Osaka’s tweet, although not specifically mentioning the Hana Kuma controversy specifically, was accompanied by an emoji of a pensive face.

In 2021, the 24-year-old became the world’s highest-earning sportswoman with a fortune of US$57 million (RM251 million), according to Forbes.

On Saturday, she pulled out of Wimbledon for the second successive year, blaming an Achilles injury.

The UN cultural organisation Unesco in 2021 designated July 7 as a world day for the Swahili language. — AFP