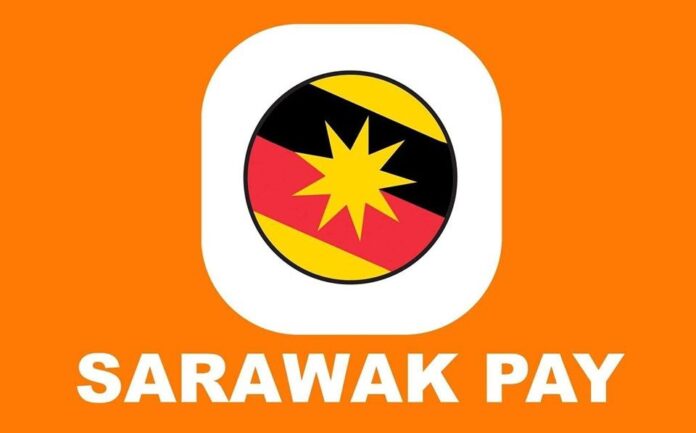 KUCHING (July 22): SiliconNet Technologies Sdn Bhd (STSB) is fixing a technical glitch on the Sarawak Pay app following public complaints that they could not check into the application today.

STSB is the company licensed by Bank Negara Malaysia to operate Sarawak Pay.

“Due to overwhelming response, we are currently facing a high volume of transactions which caused network congestion.

“Currently, we are working on getting the app to run smoothly for our users to continue with the service,” he said when contacted today.

Chin said there is still ample time for Sarawak Pay app users to collect their ‘722 Gemilang’ vouchers as the Sarawak Day campaign will run until the end of the month.

“We have been upgrading the system in the last one year progressively. Long term system upgrade roadmap is in place for future volume. Thank you for your patience. Happy Sarawak Day,” he added.

On July 14, STSB told The Borneo Post that Sarawak Pay app will be giving away discount vouchers in conjunction with the Sarawak Day celebration this year.

“Sarawak will always do things such as reward campaigns like this one in conjunction with Sarawak Day (July 22) because it is our annual activity and this is our third year running in doing it,”  said its representative here.

Last year, Sarawak Pay experienced congestion as users flocked to the state’s popular e-wallet app for a chance to enjoy some double rewards offered by the app in conjunction with the Sarawak Day celebration.