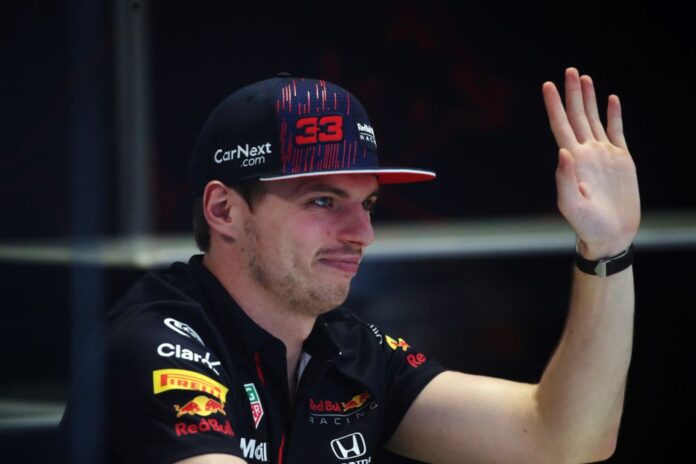 They cited article 2.5.1 of the code, which concerns access to the secure Parc Ferme area where cars are held after a qualifying session.

Hamilton qualified fastest on Friday, with Verstappen second, for the Saturday sprint race that will determine the grid for Sunday’s grand prix.

Hamilton’s car is also under investigation at Interlagos after the uppermost rear wing element failed a post-qualifying technical inspection.

Verstappen and a team representative must report to stewards at 9:30 a.m. Brazilian time (1230 GMT).

Video footage posted on social media after Friday’s qualifying showed Verstappen seemingly inspecting and checking with his hands the rear wings of his Red Bull and Hamilton’s Mercedes.

Article 2.5.1 states that inside the Parc Ferme area “no operation, checking, tuning or repair is allowed” unless authorised by officials.

The stewards hearing into the legality of Hamilton’s rear wing was adjourned overnight with the governing FIA saying they were awaiting further evidence that would not be available until the morning. – Reuters