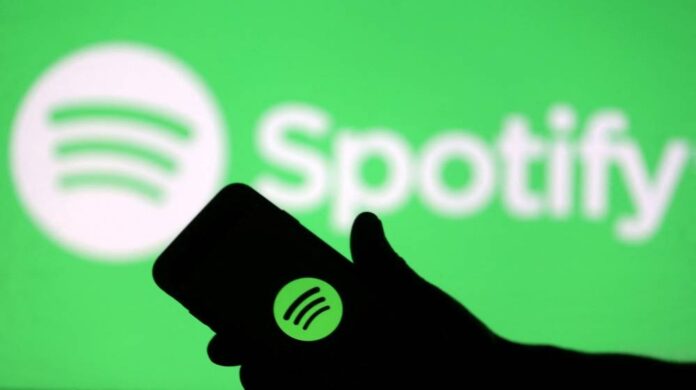 NEW YORK, Sept 30 — Spotify is fighting the same battle against hateful content as Meta, Twitter and other social platforms. Since the beginning of the year, the global streaming site has reportedly removed 19,000 playlists that violate its hate speech policy.

In addition to those playlists, count some 12,000 podcast episodes, 160 songs and nearly 20 albums, as a spokesperson for the Swedish giant told Billboard. Some of this problematic content has been cited in a new report from the Anti-Defamation League (ADL), a non-governmental organization that has been fighting anti-Semitism and, more recently, hate on the internet, since 1913.

In it, the association writes that it has identified 40 white supremacist musicians on Spotify who violate the platform’s rules regarding dangerous content. They belong to “extremist” musical sub-genres such as Fashwave, a style of electronic music that espouses white supremacist ideology, or Rock Against Communism, a type of punk that promotes racism and anti-Semitism.

According to the ADL, some of these artists are “verified” by Spotify. This distinction allows them to use tools specially designed by the streaming service to help them get their songs featured in multiple playlists. “Spotify is not only allowing the racism and incitement of white supremacist music, it is actively promoting that content on its own playlists,” laments the organisation.

For its part, Spotify told Billboard that the company “takes content concerns very seriously.” “We leverage a variety of algorithmic and human detection measures to ensure that all of the content on our platform is in keeping with our Platform Rules,” said a spokesperson for the company. Spotify’s platform rules state that users must not “promote violence, incite hatred, harass or engage in any other behavior that may place people at risk of serious physical harm or death.”

To ensure compliance, Spotify announced in June the creation of a Safety Advisory Council. Its mission is to help the platform “evolve its policies” around key areas such as digital security and hateful content. The council is composed of experts and organisations with in-depth expertise in these areas. It currently comprises around 20 experts, including representatives from the Washington DC civil rights group, the Center for Democracy & Technology, the University of Gothenburg in Sweden and the Institute for Technology and Society in Brazil.

Spotify has been facing scrutiny over its moderation system for years. In particular, it has been criticised for The Alex Jones Show, the podcast hosted by the American far-right conspiracy theorist of the same name. This show has been the subject of complaints from many users of the platform, which has led the site to remove some episodes deemed hateful. — ETX Studio