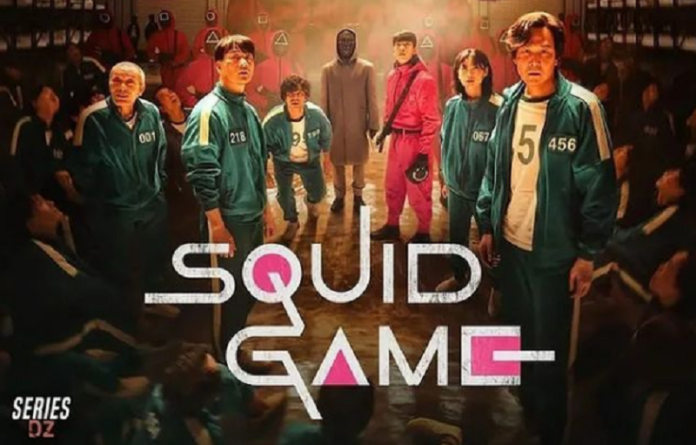 A South Korean hotel is tapping on the popularity of ‘Squid Game’ by organising a real-life game this Oct 24. – Picture via Instagram/Squid Game

The event however, tentatively set for Oct 24, may not go through due to the country’s social distancing restrictions, The Korea Times reported.

Taking to their Instagram account, St John’s Hotel in Gangneung, Gangwon Province, said the event was open to people of all ages and not just guests of the hotel.

Visitors who make a reservation will receive a business card with the phone number of the game’s organiser written on it, just like the one the players of the game in the dystopian series were given.

Participants will then play four games featured in the series – “the Mugungwha flower has bloomed” (known in English as “Red Light, Green Light”), tug of war, “ttakji chigi” (paper tile flipping) and the “dalgona (flat sugar candy) challenge” – in a pine tree forest near the hotel.

Those who do not follow the rules or do not show up on the day of the event will be eliminated – though not literally as in the series – from the game.

Like what happened in the Netflix series, the identity of the host who runs the game will only be revealed at the end.

The city government of Gangneung has issued an administrative order to the hotel not to go on with the event, as it violates the current social distancing regulations in the province where an accommodation facility cannot hold an event and private gathering is allowed for up to eight people only.

Prior to the city issuing the order, the event had been fully booked as of Wednesday, two days after the announcement.

The hotel said they are discussing whether to cancel the event or change the format within the boundary of the social distancing regulations.

Another real-time Squid Game will be held at a camping ground in Wonju, Gangwon Province, over three sessions starting tomorrow (Oct 16).

Frip, an online activity platform, is inviting participants to put on green uniforms and play games featured in the series.

Frip said its games will be operated with a limited number of people so as not to violate social distancing guidelines.

Since its release on Sept 17, Squid Game has been viewed by 111 million households worldwide.

It became the most-viewed original series in 30 days, beating Bridgerton, which was viewed by 88 million in its first month.