Singapore in the process of repealing 83-year-old Sedition Act 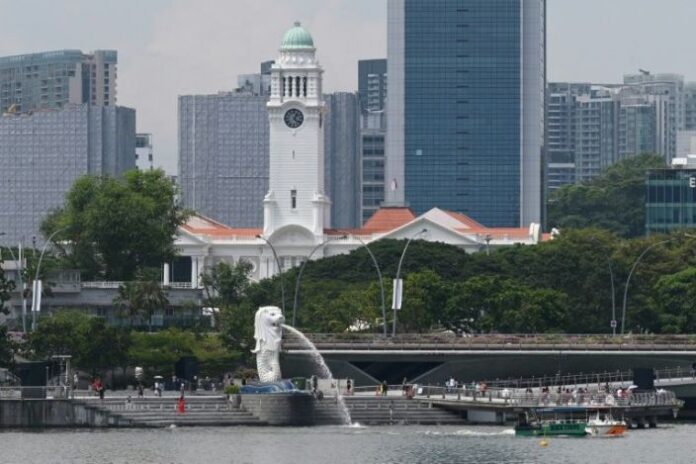 The Sedition (Repeal) Bill which was read for the first time in Parliament on Sept 13 and the second on Oct 5, will repeal the Act, and make related amendments to other legislations. – AFP file photo

SINGAPORE (Oct 6): Singapore is in the midst of repealing its 83-year old Sedition Act, an Act that criminalises conduct with seditious tendencies.

The Sedition (Repeal) Bill which was read for the first time in Parliament on Sept 13 and the second on Oct 5, will repeal the Act, and make related amendments to other legislations.

The Act, among others, also empowers the Singapore Courts to suspend the publication of newspapers containing seditious content and prohibit the circulation of seditious publications.

In the first reading of the Bill, the republic’s Ministry of Home Affairs (MHA) said the Sedition Act had been used in the past to address various forms of conduct that could weaken Singapore’s social fabric and undermine its institutions.

Over the years, MHA said new laws were introduced to deal with these concerns in a more targeted and calibrated manner.

These include the Maintenance of Religious Harmony Act, the Protection from Online Falsehoods and Manipulation Act 2019, the Administration of Justice (Protection) Act 2016, the Undesirable Publications Act, the Newspaper and Printing Presses Act, and specific provisions under the Penal Code.

“Thus, the Sedition Act is of limited application and can be repealed,” it said.

Meanwhile, in the Second Reading of the Bill, the republic’s Minister for Home Affairs K Shanmugam said some of the key aspects of the Sedition Act were no longer relevant and have not been relevant for a long time.

For instance, Shanmugam who is also Minister for Law of Singapore said the excitement of disaffection against the Government shouldn’t be criminalised.

As part of the background, the minister said Sedition laws were first introduced in Singapore through the Sedition Ordinance 1938 when Singapore was a British colony.

The Sedition Act, in its current form, has its roots in the Sedition Ordinance 1948, which was introduced by the British to the Federation of Malaya in 1948, in part to curb local opposition to the British colonial rule, he said. – Bernama