HomeNewsSenator: Fitch downgrade shows Putrajaya should have gone for broke in Budget...
News

Senator: Fitch downgrade shows Putrajaya should have gone for broke in Budget 2021 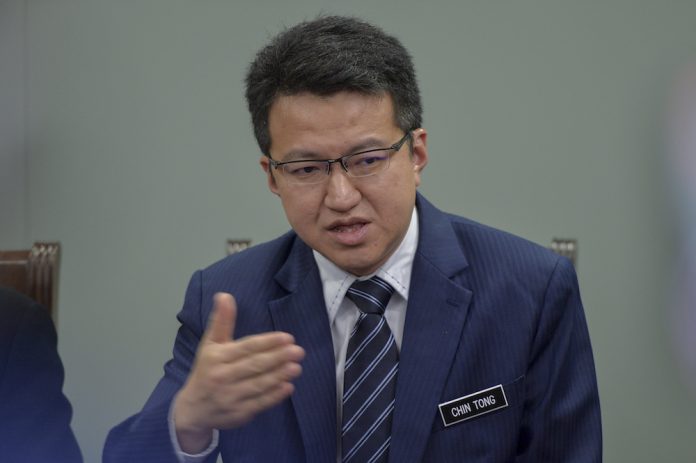 He noted that the ratings firm downgraded Malaysia from A- despite agreeing with the country’s projected deficit of 6 per cent for 2020 and 5.4 per cent the next year, which meant Malaysia has lost the opportunity to introduce daring measures in Budget 2021.

This left Malaysia with the twin dilemmas of a ratings downgrade that would make borrowing more costly and a federal spending plan without enough initiatives to decisively reboot the local economy.

“It was clear all along that this budget cycle would require unconventional thinking, given the high economic cost of the pandemic. The budget should have focused solely on doing what was right for our economy, instead of trying to abide by the opaque and arbitrary rules of the rating agencies.

“That opportunity was missed, and ordinary Malaysians now risk being left to pay the price,” he said in a statement today.

Yesterday, Fitch announced the downgrade but kept the country’s outlook at “Stable”.

The firm noted that Malaysia’s debt burden was about three times that of peers and 59.2 per cent above the median for countries rated A-.

It also forecast that Malaysia would only return to growth in the medium term rather than sooner, projecting a 4.6 per cent expansion for 2022.