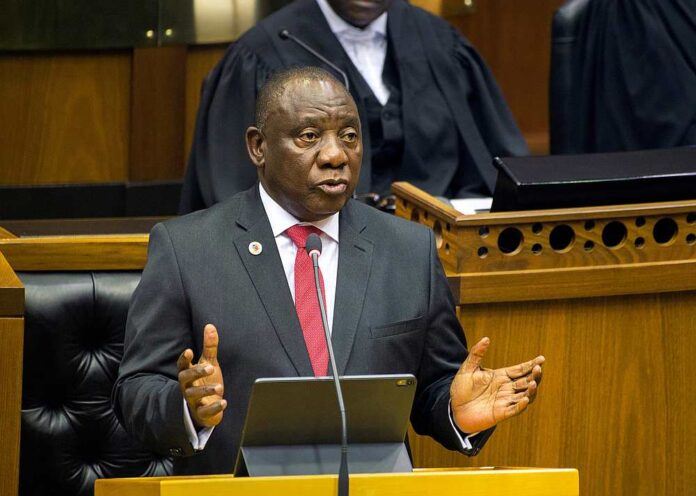 JOHANNESBURG, Nov 29 — South Africa today said it was “regrettable… (and) sad” that fellow African nations had joined a rush by wealthy countries to impose travel bans over the new Covid variant.

“It is quite regrettable, very unfortunate, and I will even say sad, to be talking about travel restrictions imposed by a fellow African country,” foreign ministry spokesman Clayson Monyela said.

Angola, Mauritius, Rwanda and the Seychelles have halted flights from South Africa in a bid to shield themselves from Omicron.

“What I don’t understand is that some of these African countries that are doing this, know the struggles (that) as a continent we have, where European countries will take this decision and impose travel bans,” said Monyela.

He said South Africa had recently made “substantial donations” of vaccines to some of the countries that were now imposing flight bans.

“When a fellow African country does that, especially in the context where most of these countries are beneficiaries… it doesn’t make sense,” he told an online news conference organised by the health ministry.

“That’s why we think these decision must be reversed immediately.”

Monyela said his ministry was speaking to countries on the continent and abroad that have hurried to impose travel restrictions.

Dozens of nations from Europe to Asia have imposed travel restrictions on South Africa and its neighbours since its scientists flagged Omicron last Thursday.

President Cyril Ramaphosa yesterday called on countries to “immediately and urgently” reverse the curbs, which he said were scientifically “unjustified.”

Health Minister Joe Phaahla said many South Africans had felt the country had hastened to go public with the discovery of the new Omicron variant and that had it “kept quiet, travel bans would not have happened”.

“But that would have been detrimental, because our approach is for our citizens to not live in false security and false safety,” said Phaahla.

The travel restrictions have dealt a body blow to South Africa’s tourism industry, which had been looking to the southern hemisphere summer to welcome an influx of visitors from the well-heeled north. — AFP

Facebook
Twitter
Pinterest
WhatsApp
Previous articleEU plans media act, industry chief Breton says, amid curbs on freedom
Next articlePKR says most of the seats it will be contesting in Sarawak election are those which DAP does not want