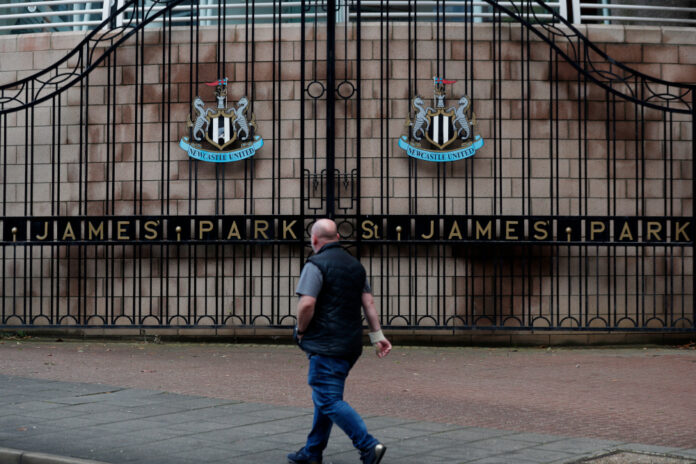 Newcastle and Manchester City, owned by Abu Dhabi’s Sheikh Mansour, voted against the proposals but were defeated 18-2 at the meeting, the Guardian reported.

The Premier League declined to comment on the report of the confidential meeting.

Manchester City, who have a sponsorship deal with the United Arab Emirates company Etihad Airways, have been facing an investigation from the Premier League into their compliance with the league’s financial rules. City have denied any wrongdoing.

The new rule will be in force for one month while a working party looks at whether to make a permanent rule change to cover the issue.

The Guardian said that Newcastle’s legal team had argued that the amendment was unlawful. Newcastle did not immediately respond to a request for comment.

The Premier League, who came under pressure to block the deal last year, said it had received “legally binding” assurances that there was clear separation between PIF and the kingdom of Saudi Arabia, despite PIF being chaired by the Saudi Crown Prince Mohammed bin Salman. — Reuters