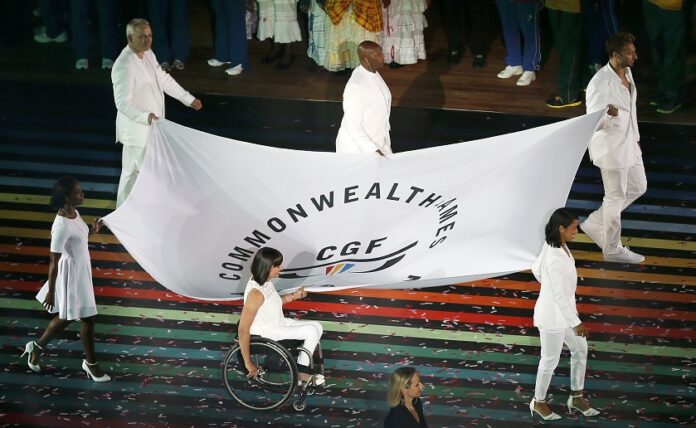 The Commonwealth flag is carried into the stadium during the opening of the 2014 Commonwealth Games at Celtic Park in Glasgow July 24, 2014. — Reuters pic

SYDNEY, Jan 19 — Local government officials in Melbourne are looking at the feasibility of the city and surrounding region hosting the 2026 Commonwealth Games, local media reported on Wednesday.

The 2022 edition of the multi-sport gathering for mostly former British colonies takes place in the English city of Birmingham in July and August, but the 2026 Games remain without a host.

Melbourne’s Age newspaper on Wednesday quoted an unnamed senior official in the Victoria state government as saying that the city was looking at stepping into the breach.

“We’ve had discussions with the CGF (Commonwealth Games Federation) and we are doing some preliminary studies to see if it works,” the official told the newspaper.

“We’ve got a short timeframe and we need to have the facilities up to speed. But it would have a regional focus.”

Australia, by far the most successful of the competing nations and territories, has staged five of the previous 21 editions of the Games with Gold Coast hosting in 2018.

Melbourne hosted the 2006 Games and has many of the facilities already in place to welcome 5,000 athletes at reasonably short notice.

There was no immediate response from the Commonwealth Games Federation to a request for comment on the report.

Birmingham was initially interested in staging the 2026 Games but stepped in to take on the 2022 edition when the South African city Durban was stripped of hosting rights because of funding issues. — Reuters