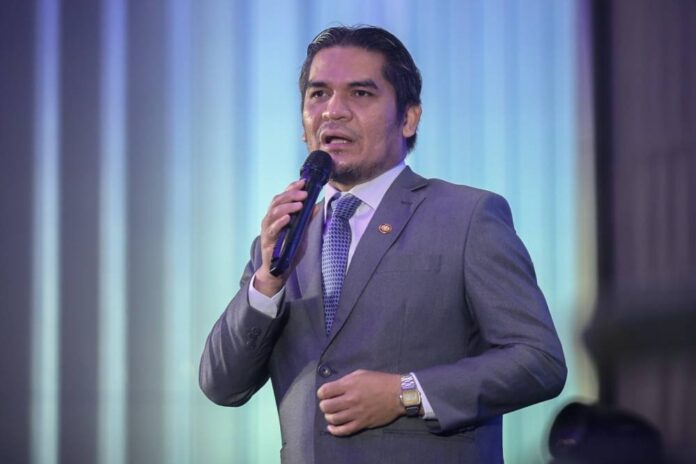 KUALA LUMPUR, Aug 8 — Education Minister Datuk Mohd Radzi Md Jidin today acknowledged that the Malaysian education system has been stagnant due to unwillingness to make changes, leaving other countries to surpass Malaysia in terms of education.

Radzi highlighted that during the push for the abolishment of the UPSR and PT3 national exams, some teachers and other stakeholders had opposed the move saying that the schools were ill-prepared for in-class and school-based assessments.

“These in-class and school-based assessments have been introduced since 2011. It’s not new. This thing has been in the system for over 10 years but many said that we were not ready.

“If after 10 years we are not ready, how many decades will it take for us to be ready?,” he said in his speech at the Education Transformation Forum at Aloft Kuala Lumpur Sentral hotel here.

“When people say Malaysia is falling behind many other countries in terms of education, I said that we are not falling behind, we just basically got stagnant, we’ve just been static, we don’t move.

“While other countries keep going through, keep changing, keep making improvements to the system, that’s why they went past us,” he added.

Radzi also said that resources need to be used “optimally”, stating that there were schools during the movement control order (MCO) that raked in water bills to the tune of thousands of Ringgit per month.

He added that the ministry will soon launch a dashboard displaying the utility usage of schools.

“Until now headmasters and principals don’t know how much the cost of the water bill they are paying. Because our water bills are paid in bulk at the district education office-level.

“The district education offices also after getting the bills, they just pay. No one wants to ask any questions,” he said, adding that these wastage issues are being addressed.

To note, schools had been closed for the majority of months during the movement control order (MCO) periods across 2020 and 2021.

In the latest Programme for International Student Assessment (Pisa) — conducted in 2018, but released in 2019 — Malaysia ranked 48th for mathematics, 49th for science and 57th for reading.

Singapore was ranked 2nd across the board, with other regional neighbours such Hong Kong, Japan and South Korean took places among the top ten — beating countries such as the US and UK.

China placed first across the board.