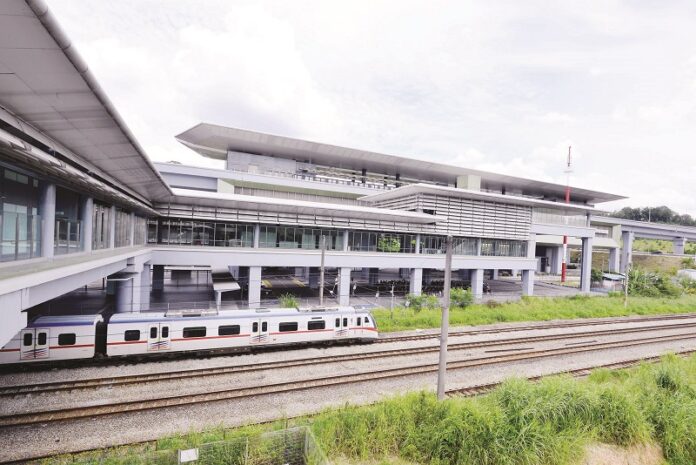 A view of the MRT Sungai Buloh station from the MRT feeder bus hub. — Picture by Ham Abu Bakar

“All MRT trains from Kajang will stop at Kwasa Sentral MRT Station.

“A free shuttle bus service will be provided between the Kwasa Sentral MRT and Sungai Buloh MRT Stations for passengers who want to continue with their journeys,” she told a media briefing on the closure today.

Norlia said the shuttle bus service will operate similar hours as MRT operation hours, with a frequency of 10 minutes between 6 am and 8 pm, and 15 minutes between 8pm and midnight.

Meanwhile, Putrajaya MRT Corp Line project director Datuk Amiruddin Ma’aris said the temporary closure was necessary to enable the final migration of essential operational systems such as communications and signalling from the Kajang and Putrajaya lines.

“This period will also be used by Rapid Rail as the operator of the Putrajaya Line MRT to familiarise themselves with the migrated routes,” he explained.

Phase One of the Putrajaya Line (previously known as Sungai Buloh-Serdang-Putrajaya Line) which involves 12 stations from Kwasa Damansara to Kampung Batu is expected to be launched by the end of next month. — Bernama