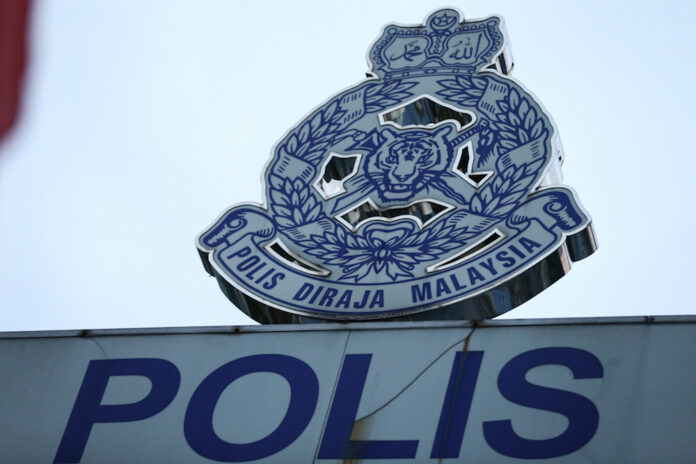 “The man was arrested at Jalan Datuk Patinggi Ali here,” it added.

It also said that another arrest was made on an Indonesian man for not wearing a face mask at a cafe in Bintulu.

A total of 37 compounds were issued to individuals who had visited a karaoke centre; 21 for remaining in public areas past 10pm; five for failing to practise social distancing; three for running prohibited activities namely cock fighting; three for not registering the MySejahtera when entering a premises; two for carrying passengers in a vehicle over the permitted limit; and one each for not providing hand sanitiser, operating a karaoke centre, not wearing face mask, heading out of enhanced movement control order (EMCO) without permission, operating without permit, and fishing in public areas. — Borneo Post Online