HomeNationalPM Ismail Sabri thanks well-wishers on his 62nd birthday
National 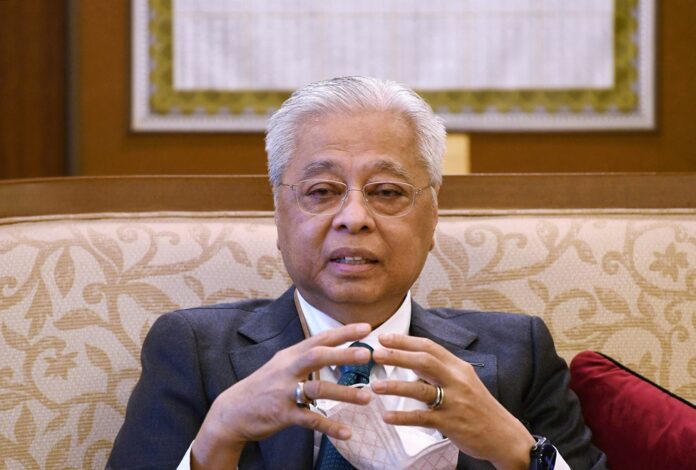 The prime minister expressed thanks to all who sent their well wishes and prayers on his 62nd birthday today. – Bernama pic

KUALA LUMPUR, Jan 18 — Prime Minister Datuk Seri Ismail Sabri Yaakob has expressed his thanks to all who conveyed their well wishes and prayers in conjunction with his 62nd birthday today.

“Thank you to all who sent their well wishes, prayers and greetings. I deeply appreciate it,” he posted on his Facebook account tonight.

He also uploaded a photo of his wife, Datin Seri Muhaini Zainal Abidin and his granddaughter, Jeanelle Nika Mandagie with his birthday cake, adding that his children were the ones who made the preparations to celebrate his birthday.

Ismail Sabri also shared some of his childhood memories in his post, stating that he had rarely celebrated his birthday as a child but when he had children of his own, he would celebrate theirs every year.

“No matter how busy I am, I would empty my schedule for them, since they were young till now.

“As I grow older, my children have grown up and they have become the ones who can’t wait to celebrate my wife and my birthdays. Alhamdulillah as a parent, I feel really appreciated,” he posted.