HomeNews Tony Fernandes Is Selling His UK Estate. It Is The Size...
News

[PHOTOS] Tony Fernandes Is Selling His UK Estate. It Is The Size Of 94 Football Fields British tabloid The Sun reported that the airline magnate, like many people in the world, is feeling the pinch of the COVID-19 pandemic.

Hence, leading him to sell off his Ayrshire estate, which comes with three separate structures. Tony, who is also former Queens Park Rangers football club owner, is said to have resided in the estate for seven years.

The estate sits on a piece of land that is 94 football fields in size.﻿ Yes, 94 football fields! Take a look at the aerial shot of the entire estate. 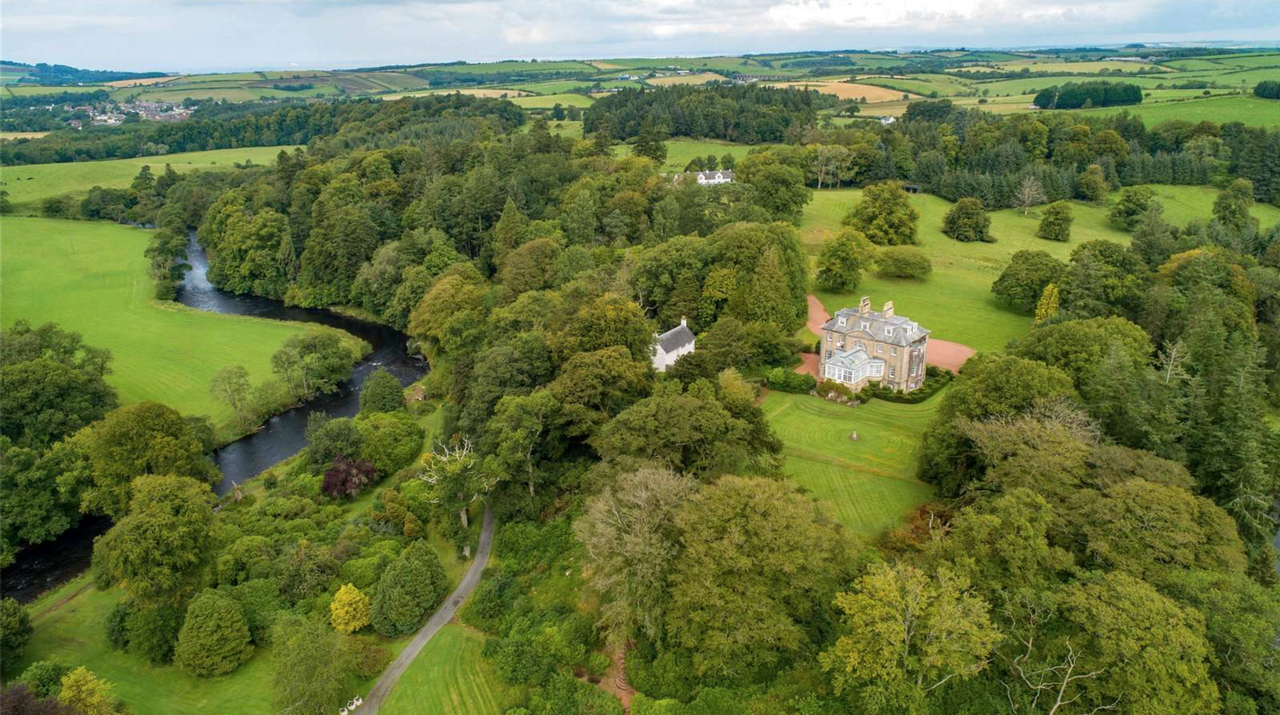 The property is called Skeldon Estate.

According to prominent real estate firm Savills, where the multi-dollar property is listed, Skeldon Estate comes equipped with five bedrooms in the main house, two of which are suites furnished with dressing rooms and en suite bathrooms.

“The accommodation is bright and spacious with classic Georgian proportions,” Savills wrote.

“The ground floor comprises an impressive reception hall with black and white tiled floor and main staircase leading to a gallery landing; located off is the grand drawing room to the east and dining room to the west, both open out onto the beautiful conservatory which leads out to the south lawn.” 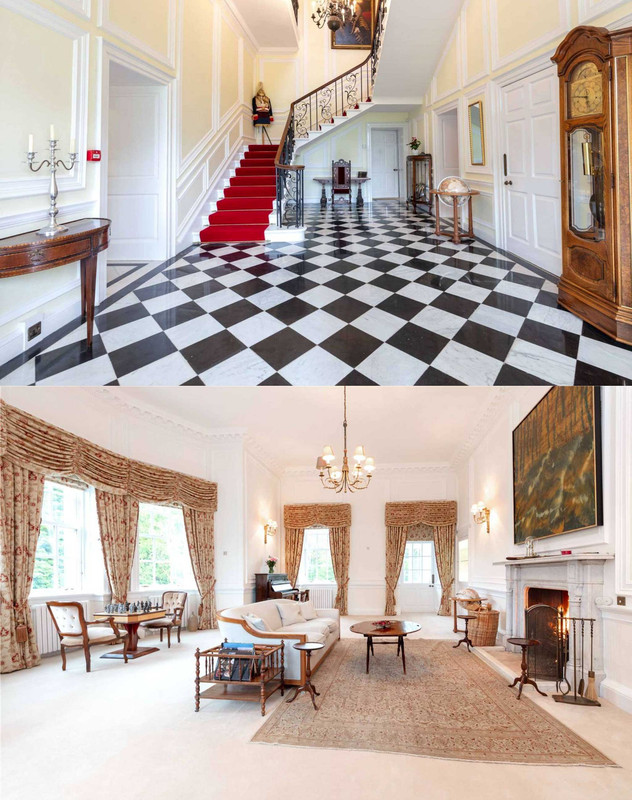 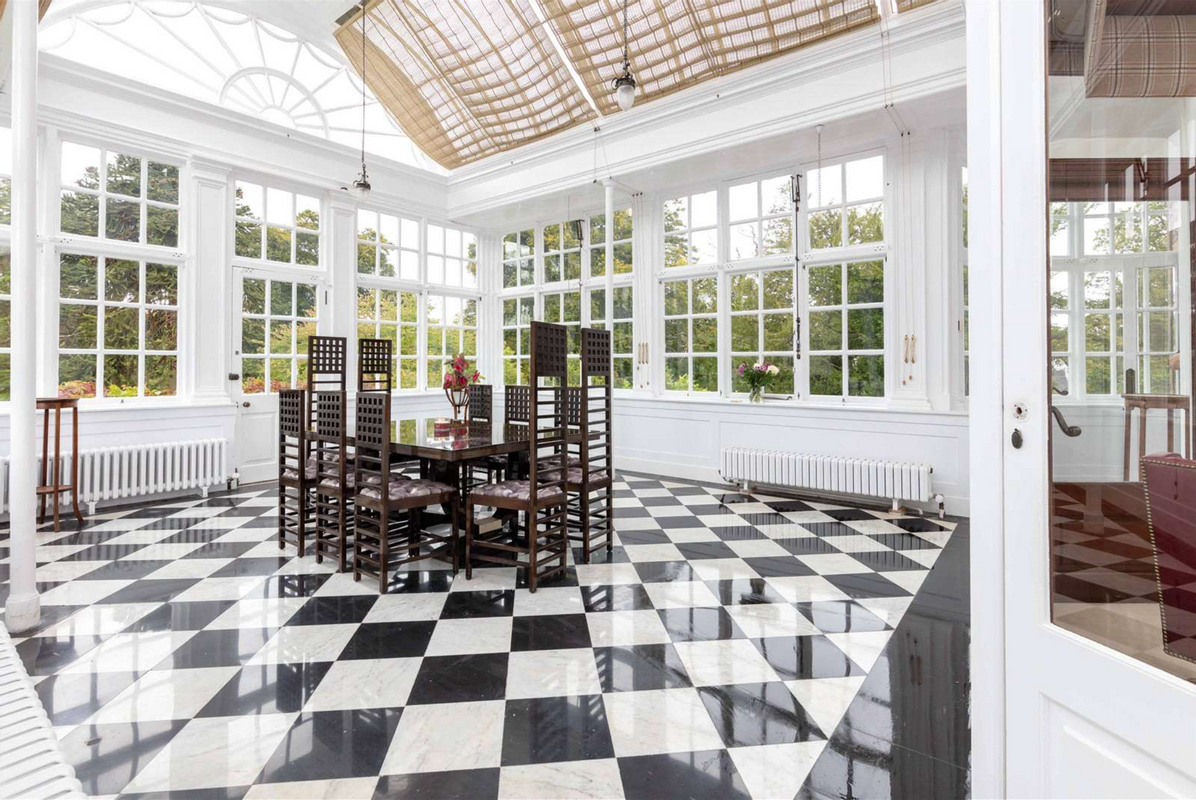 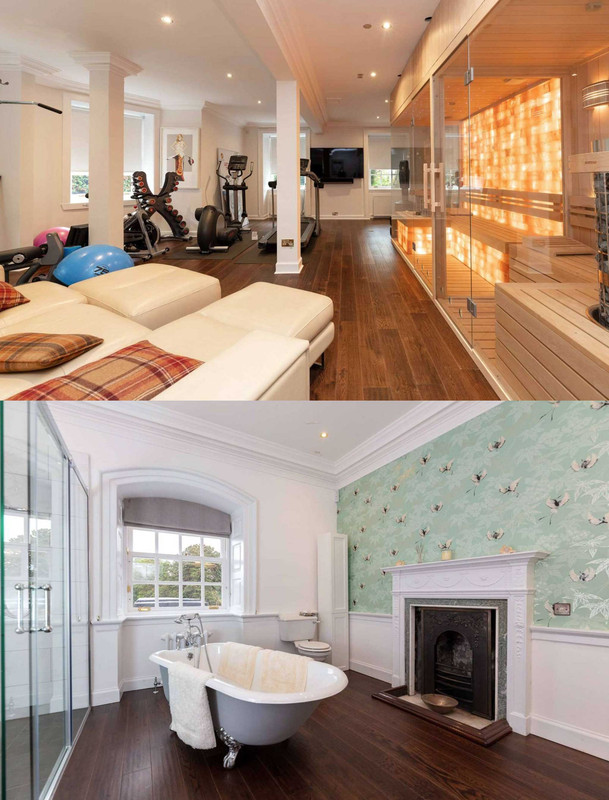 Greenery surrounds the house outside, which includes gardens, a parkland with a diverse range of woodland, gravel paths, and walkways that meander through banks of rhododendrons, according to the property site.

“The walled garden has a range of heated glasshouses perfect for growing fruit, vegetables, and flowers,” it added, “Finally, there is an all-weather tennis court.” 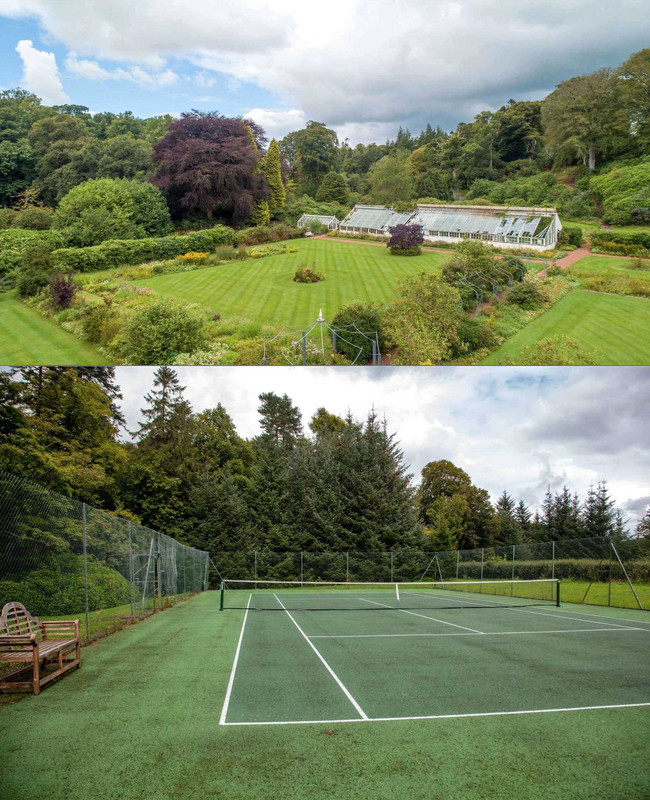 Other than the main house, the estate comes with a U-shaped 18th-century coach house and a castle cottage as well

The 5,300sqft coach house is said to be a space for the estate office, garages, former stables, byre, storage, and two semi-detached stone-built cottages.

As for the 976sqft castle cottage, it comprises of a sitting room, kitchen, bathroom, and two bedrooms. 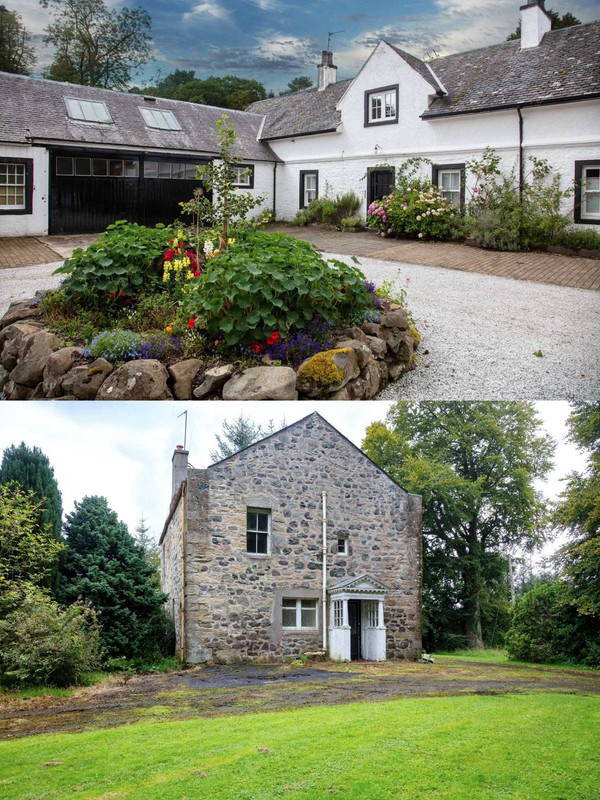 Meanwhile, it’s worth noting that the estate also sits next to a highly romanticised river called River Doon.

The river is adjacent to the birthplace of poet Robert Burns, and is the inspiration behind his narrative poem Tam O’Shanter.﻿ Earlier this month, Tony was ‘moonlighting’ as a food delivery rider for his airline’s newly launched food platform amidst the pandemic:

Catch up on the latest trending stories on SAYS: