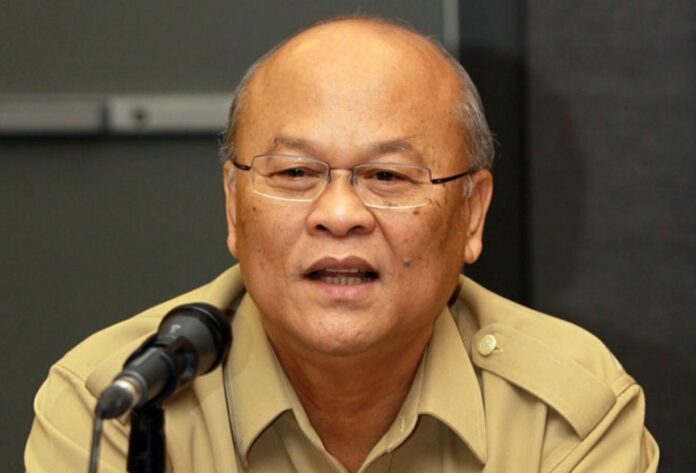 Datuk Peter Minos said by December 15, many in Sarawak would be on their family year-end breaks and holidays. — Borneo Post Online pic

KUCHING, Nov 13 — The Election Commission (EC) has been asked to avoid setting nomination and polling day for the 12th Sarawak state election during the year-end and Christmas holidays.

According to political veteran Datuk Peter Minos, by December 15, many in Sarawak would be on their family year-end breaks and holidays.

“Many in Sarawak are in no mood to wait and wait, and they just want the election to be done and over with as soon as possible. The waiting since last June has been too long and it has caused a kind of election fatigue,” he said today.

Minos was responding to news reports that the EC would convene a special meeting on Nov 24 in Kuching regarding the state polls.

This has led to speculation that the polls could be held in December.

Minos pointed out that this would be the first time the state election is held in December as the period from December to February is usually avoided due to the monsoon season and associated problems such as floods and landslides.

“Both dates are intended to avoid the coming Christmas and year-end mood and festivities, whereby there could be a mood of taking it a bit easy and no mood for politics,” he added. — Borneo Post Online