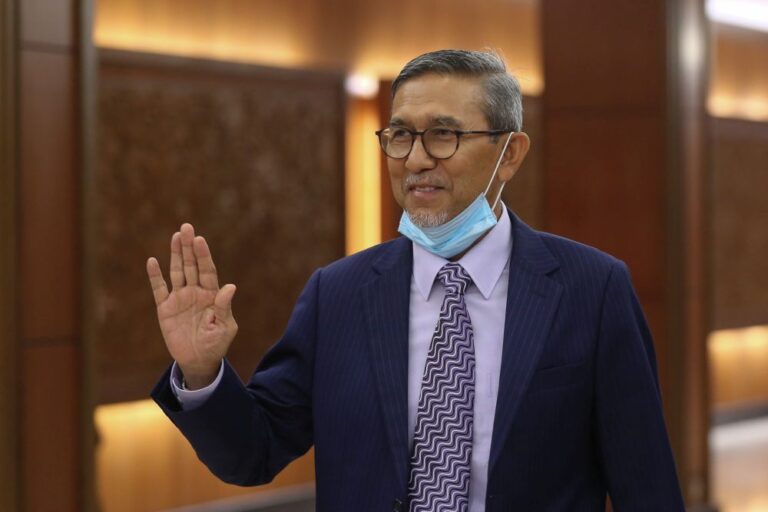 KUALA LUMPUR, March 8 — Parliament has no authority to convene by itself without notice from the Leader of the House (Prime Minister), Dewan Rakyat Deputy Speaker Datuk Mohd Rashid Hasnon said.

He said Prime Minister Tan Sri Muhyiddin Yassin had to give at least 28 days’ notice for Parliament to convene.

As such, he said any member of parliament who wants the session reconvened must make a request to the Leader of the House (Prime Minister).

“We still need a letter or at least a notice from the Leader of the House, and all (MPs) have to understand this.

“Although the Yang di-Pertuan Agong has the power to progue and reconvene parliament, this has to be done only on the advice of the Prime Minister,” he said after presenting food aid to 400 families from the B40 group in the Batu Pahat constituency in an event organised by the Federal Territory and Selangor chapter of Persatuan Anak Melayu Johor (PAMJ).

Mohd Rashid, who is also Batu Pahat MP, said Parliament had received proposals from several MPs, including five from the opposition, to reconvene parliament according to the original schedule, which should have been today (March 8), but they were advised to prioritise the emergency proclamation.

Apart from the five, it also received similar proposals from Perikatan Nasional MPs, he said. — Bernama