OCM: Setting six-gold target for Birmingham 2022 not easy way out 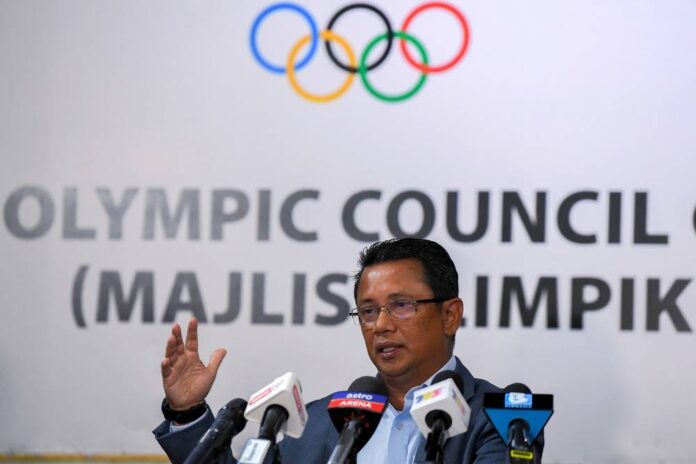 OCM president Tan Sri Mohamad Norza Zakaria said the target was a realistic approach taken by the OCM based on the performance of the national athletes prior to competing in the quadrennial Games. — Bernama pic

He said the target was a realistic approach taken by the OCM based on the performance of the national athletes prior to competing in the quadrennial Games here.

“We (OCM) did not play it safe. Firstly, we have to have a realistic estimate so as not to put unnecessary pressure on our athletes.

“If we were to plan or measure something according to our capability, let it be something that is achievable and not ambitious, otherwise it will backfire on us,” he said at a meeting with the Malaysian media here today.

He said by revising the target, it gave the national athletes the opportunity to prove that they are willing to fight to the end to ensure the Jalur Gemilang is flown majestically in Birmingham.

Mohamad Norza, who is clearly pleased with the achievement of the national contingent thus far, is also optimistic that they are on the right track to meeting the six-gold target after raking in four golds before the curtains come down on the Games on August 8.

He also did not rule out the possibility that Malaysia could exceed the target if the shuttlers, lawn bowlers and divers can continue to showcase their “A” game.

Asked about the rewards awaiting the national athletes, he said it was still too early to think about it as he wants them to focus fully on the task at hand in Birmingham. — Bernama