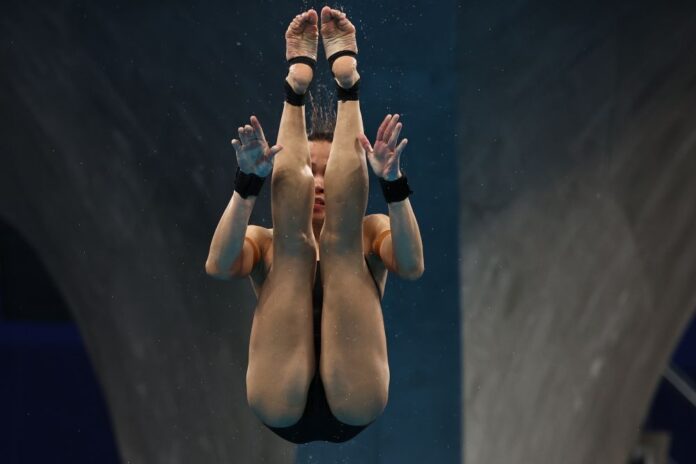 Pandelela scored a total of 245.85 points during the final of the women’s 10m platform diving event. — Reuters pic

The Sarawakian, who won bronze in the same event at the London 2012 Olympics had a terrible first dive, losing control of her legs upon entry and scoring just 18.0 marks.

The day however belonged to China’s 14-year-old phenom, Quan Hongchan, who put on an incredible show, scoring close to 100 points in all her dives.