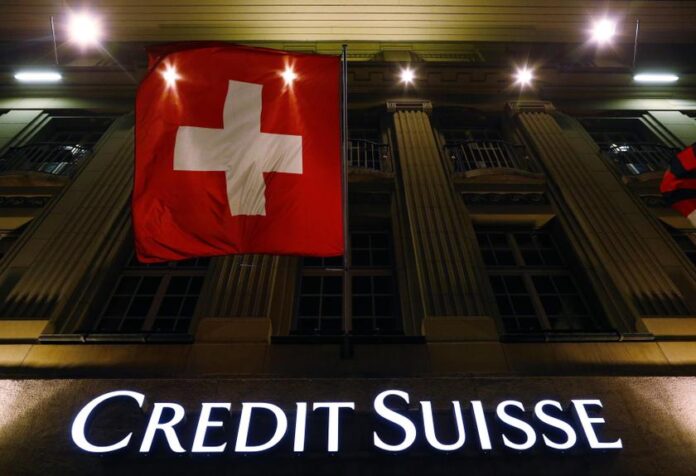 It also emerged that Credit Suisse had spied on the former head of human resources. — Reuters pic

Credit Suisse chief executive Tidjane Thiam was forced to resign in February 2020 after revelations the bank had hired investigators to follow Iqbal Khan, head of international wealth management, because he had opted to move to arch-rival UBS.

It also emerged that Credit Suisse had spied on the former head of human resources.

Today, Le Matin Dimanche and the SonntagsZeitung reported that the bank had also planned to have the ex-husband of Thiam’s partner followed.

Citing unnamed sources, the newspapers said it was not clear whether this actually happened, but added it was highly probable that Thiam knew about the plans.

Contacted by AFP, Credit Suisse said it did not comment “on specific FINMA enforcement matters nor on any speculation related to third parties, former or current employees.”

The fresh allegations come after FINMA announced this week that its probe “revealed that in the period between 2016 and 2019 Credit Suisse planned seven observations, most of which were carried out”.

“In two cases, members of the executive board were observed in Switzerland and, in addition, other former employees and third parties abroad.”

This week, the regulator imposed punitive measures on the bank, reprimanded two individuals, and opened enforcement proceedings against three others.

The scandal sent shockwaves through banking circles. According to reports, the surveillance also targeted the environmental organisation Greenpeace. — AFP

Million-dollar bond as US school shooter parents plead not guilty